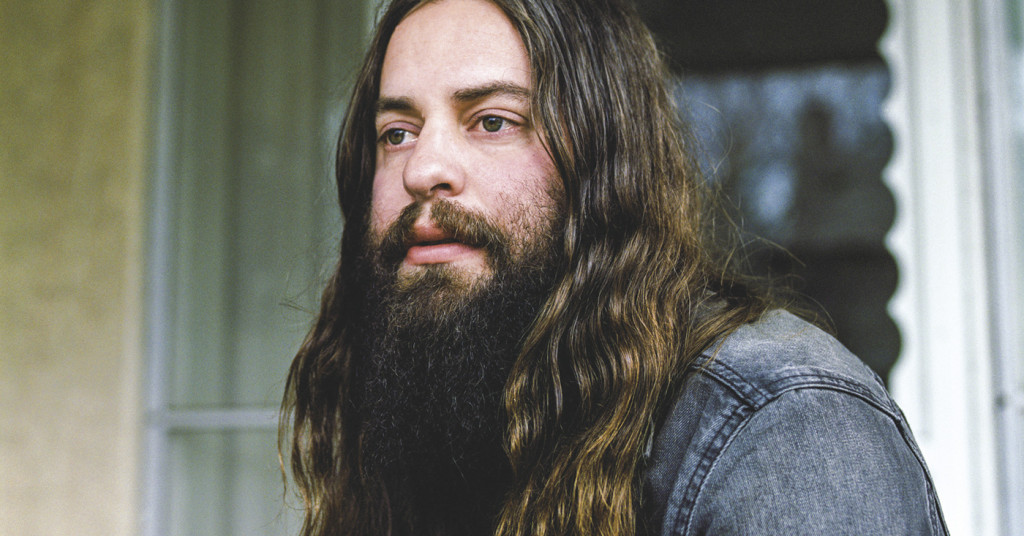 Before the show at Zanzabar, we caught up with Tim Showalter — the driving force behind the Philadelphia-based Strand of Oaks — to talk about how his music has changed over the past five years, Jason Molina and his latest album, “HEAL.”

On the Philly scene.
I’ve been associated with Philadelphia for years, but I’ve never been part of the Philly scene, it feels like. I always joke with my friends that I have more friends in Stockholm than I do in Philly. We played the biggest show of our career — especially in Philly — a few weeks ago and I had nobody on the guest list. I was like, ‘Man, I gotta make some friends where I live.’ I appreciate the music that comes out of here, but, then again, it’s like, the way that I consume music is so broad that it … I think what’s in the water here, that’s way more important, is that there’s a lot of guys in their 30s that don’t give a fuck anymore. We’re not 22-year-old Ivy League rich kids that are living in Brooklyn on their dad’s dime, or something. We’re just grownups who want to play rock music.

On how growing up in a small Indiana city affected his songwriting.
It’s funny how — I’m 32 now — you spend your whole teenage years and early 20s trying to run away from your dad or something like that. Now, I listen to a lot of things that I say and I’m like, ‘I sound like my dad.’ I sound like a guy from Indiana: I hate bullshit; I’m trying to be honest; I’m trying to be a good person, as much as I can. While I may not succeed, there’s a matter of searching for integrity. I did my best with that on “HEAL.” I think I was scared of being myself. I made these records that I thought I should make. Then, when it came time to make “HEAL,” I was like, ‘I’m just going to do what I want to do.’

On how his music has changed over the last half decade.
I listen to a lot of podcasts with comics on them. And the comedians are talking about when they started. And you obviously wear your influences at the beginning; you know, I probably sang like the guys that I listened to. Or tried to sing like them. You put a few records out and you start shedding your influences. You’ll never completely shed your influences but you grow more comfortable in your own voice, in your own sound. I just kind of realized that, for me, as a performer, as a writer, I just kind of like a lot of shit. I don’t want to tell myself, ‘I have to make this kind of music. No, I like that and I wrote that song and why not put it on the record.’ I take pride in that, so I made the record that I would kind of like to hear myself.

On the song “JM.”
I was obviously a giant fan of Jason Molina. I’m a fan of his songs and his lyrics and everything about him, but it’s almost just the cultural impact: it was hearing somebody when — I probably first heard him in ’98, ’99 — when I was 18. It was that opportunity where I was like, ‘Oh I can do this. I can play a guitar, but not sound like a dork in a coffee house, strumming “Wagon Wheel” or something like that. I can sound like a badass and play acoustic guitar, be weirdly heavy metal and powerful and stuff and sing about these amazing allegories.’ Jason gave me the confidence. He also set the bar so high. I always try to write a song as good as him. And I still haven’t yet, I don’t think. •