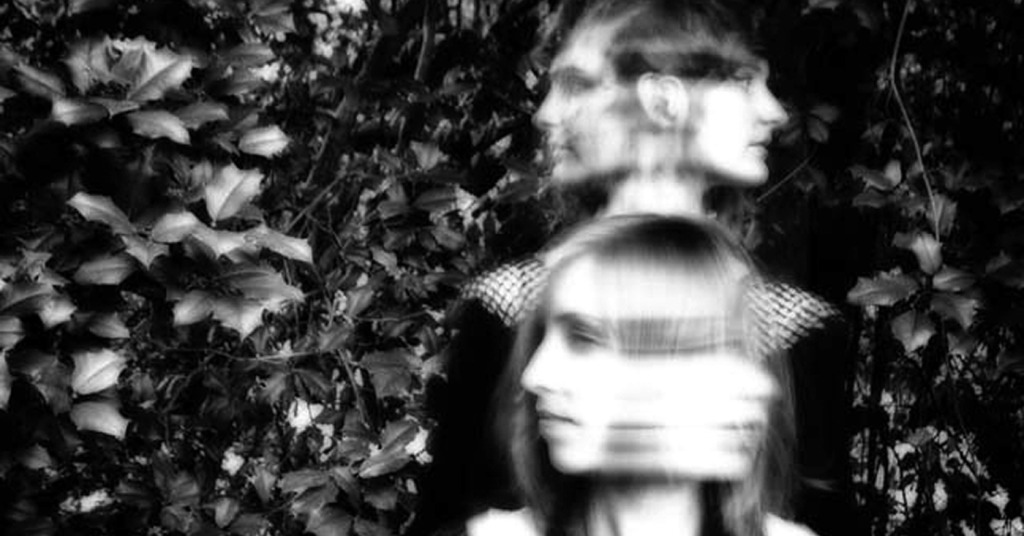 Things have been accelerating quickly for Twin Limb, the local ominous, dreamy and extremely compelling former duo, now trio (we’ll get to that in a second), that dishes a heavy dose of dark, layered, almost psychedelic folk that seems to know very few limitations. They’re just finishing up a record — they plan on releasing it in spring — recently added a new band member — who is also producing said record — and have two upcoming shows at Zanzabar, one on Wednesday, Jan. 7 and another on Sunday, Jan. 18. Recently, Lacey Guthrie (accordion, keys, vocals) and Maryliz Guillemi (drums, guitar, vocals) stopped into our office to talk to us about the new record, on how they have changed as a band throughout the last year and releasing music on Spotify.

On how the new record will compare to the live show.
Lacey: We recently added a new member, so there have been a lot of changes. I think it’s safe to say that the record will reflect what the live show is like now.
Maryliz: With some additional layers. We have Scott Moore, who plays strings on the record, but aside from that we are trying hard to produce the record live now, with our third band member, Kevin Ratterman, who is recording the record. He triggers a lot of samples that we wrote — and physically played on the record — he’ll trigger those, with his feet, with his hands. He plays guitar. He’ll add additional percussion, as well.

On adding another member.
Maryliz: I wonder if it was shocking for the crowd because it wasn’t what they expected, but, for us, it was like what has always been in our heads.
Lacey: Everything actually sounded as big as it felt. I’m glad that we have him before we’re putting out the first record.

On how they’re grown over the last year.
Maryliz: At first we just did a good job of coming together and merging, then we played so many shows — we’ve just grown tighter and tighter. We’ve gotten better at knowing how to handle live performances. We’re less nervous. It’s just been a really good learning process. We trust ourselves more, we’re more confident. We’re not scared of any weird idea we have. We just do it.

On their writing process.
Lacey: Usually someone just starts playing something.
Maryliz: There are times when we are not together and typically she’ll sit down on the piano, write something and send me a little voice memo from her phone, then we’ll get together and just play it. But typically we write together.
Lacey: We’ll always come up with a general idea and then we’ll typically record it, walk away from it for a little while, then we’ll come back to it and it will just be finished.

On releasing music though Spotify (which they plan on).
Maryliz: It frustrates me that the money don’t go to the artists that deserve it, but I will say, that I’m a Spotify user, because I discover bands there, that I wouldn’t discover otherwise. Then I go the extra mile and I purchase their record from iTunes or at their show or whatever. I feel like it’s a missed opportunity if you don’t put your music out there, but I’m emotionally torn over it. The music industry is such a difficult, terrible place.
Lacey: It’s like Mars.
Maryliz: Yeah, you want to be there so bad, then you’re like, ‘this is awful!’ [laughter]
Lacey: How do I breathe!?! [more laughter]

[Side conversation between them about the winds of Jupiter]
Maryliz: See, this is what happens.

On when they plan on going back in the studio after their first album is released.
Maryliz: We already have it booked.