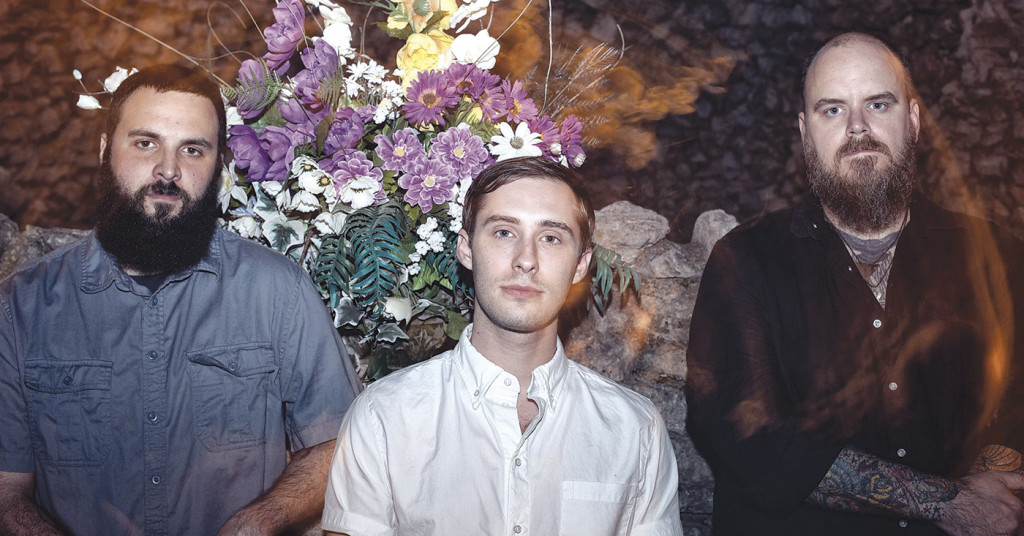 There is an old-school charm to Ryan Patterson, a kind of punk-rock disposition that surveys the situation and commands presence. A longtime veteran of the local scene, Patterson cut his teeth playing in bands like Automatic and The Enkindels before moving on to form his own longstanding institution in Coliseum. Be it working at/running record labels or playing in one of his three current bands like Whips/Chains, Black God or Six Bells, Patterson has an impressive resume and a busy schedule that doesn’t appear to be letting up any time soon.

Patterson’s path to punk and indie was circuitous.

“Skateboarding and Thrasher magazine were the big gateways into punk for me, along with the alternative rock that was easily accessible around 1990 like The Cure, Depeche Mode, Pixies, etc.,” he says. “From there I discovered early punk and the alternative/indie rock of the time and found my way to hardcore via Bad Brains, Minor Threat, Black Flag. I didn’t find out that there was a local scene until two or three years later. I found all of it to be inspiring and moving; something about it stuck with me for the long haul. It scrambled my brain in all the right ways.”

After his stint in several prominent local acts, Patterson decided to form Coliseum in early 2003.

“I wanted to start a band where I was the vocalist and guitarist, so I had some level of control over its longevity,” he says. “I asked some friends to start the band with me and the mission began. It’s now over eleven years later and Coliseum has achieved more than I ever imagined while also still striving to reach new goals and break new ground creatively. It has evolved in so many ways that it is nearly impossible to cover in this context.”

So given the many facets to his career, what makes Coliseum its own entity?

“I’ve always felt that the through line of all Coliseum material is that if my voice is the main vocal then it is a Coliseum song,” Patterson says. “While I am the founding member and the core of Coliseum, it is a band. Carter has been the drummer since 2009 — over half of the band’s existence — and he is our permanent drummer. There will not be Coliseum without Carter. Kayhan has been the bass player in the band almost three years and has become an essential part of the group. Because of this very tight connection between us, we have become more and more collaborative with songwriting.”

Despite his experience, Patterson remains humble about his musicianship, noting, “I don’t think I’m a great guitar player and I don’t have any interest in being that … I just want to make songs I love and feel the power of the amp behind me.”

You can catch Patterson pulling double duty between Coliseum and Black God alongside Xerxes, Parlour and The Foxery at The New Vintage on Wednesday, Jan. 28 as part of the DO502 Free Week.