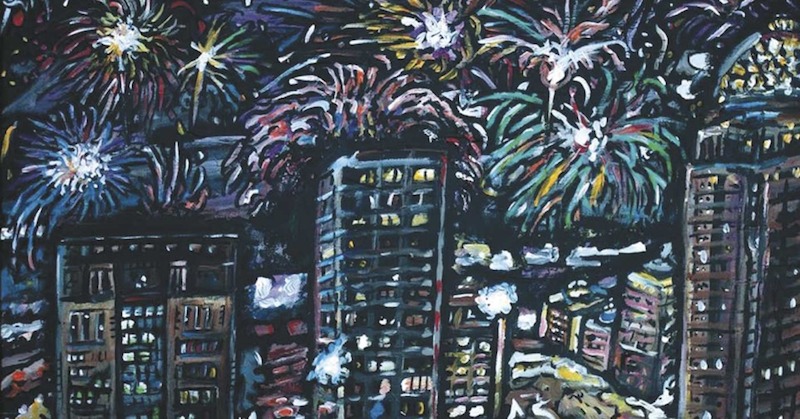 Not only has Louisville been fortunate enough to have a vibrant music scene over the years, but, also, good record labels to help document the various movements that have defined the city. Labels like the recently reconstituted Self-Destruct, Slamdek, Initial Records and the hibernating, but no less vital, Noise Pollution, all helped define their respective generations by chronicling the indie and punk movements of their time. And that represents only a fraction of the indie/punk labels around, which speaks to the vitality of the local scene. Fortunately that trend has continued — plenty of good folks around town are doing their diligence to bring good music to the people, and these are six that you ought to know about. 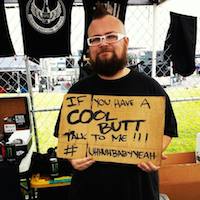 Little Heart Records
There is no real common thread that connects all the disparate acts on Little Heart, except a sense of fun and energy. Recently, they dropped new records by Fast Friends, Great Floods and Bad People, which are respectively pop-punk, hardcore and instrumental indie. From hip-hop to metal, Little Heart really seems to leave no stone unturned, showing a willingness to give any band a shot, regardless of genre. And they do it with style, putting together shows like this last ninth anniversary blowout that emphasizes fun and silliness — the perfect antidote for that jaded or cynical music fan. 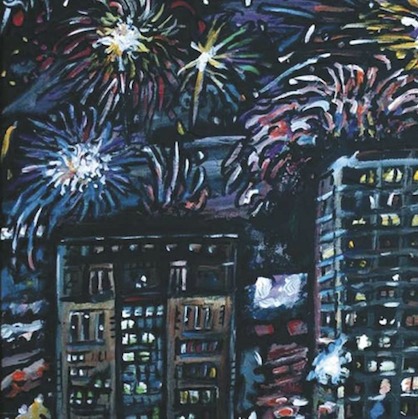 Gubbey Records
With a name like Gubbey, you’d expect something that’s a little off the beaten path, but that couldn’t be further from the truth. Like Little Heart, Gubbey shows a dedication to truly document every tiny corner of the Louisville music scene, without any pretense as to how broad the roster might get. With a solid string of releases — including work from psych-rockes New Bravado, angular post-punkers Opposable Thumbs and the delightful tones of singer-songwriter Tamara Dearing — the folks at Gubbey prove that their concern is a solid product above anything else. Just look at their now-annual “Head Cleaner” cassette, a multiple-volume compilation of some of the greatest up-and-comers in the city. 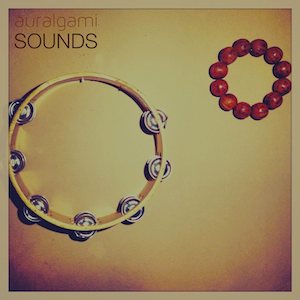 auralgamiSOUNDS
A relative newcomer to the scene, auralgamiSOUNDS promises to make big waves. Helmed by musicians Matt Dodds (The Teeth and Lucky Pineapple) and JC Denison (The Defenders, Lucky Pineapple and Another Seven Astronauts), the label has a lot of promise to deliver something interesting. Their first release, Dominic Republic’s “Black Blizzard,” is a maximalist masterpiece, a colorful exploration of electronics dynamically propelled forward by propulsive and often complex beats. True, this is the solo vehicle for Denison’s sonic explorations, but given the resumes of both label heads, expect to see a carefully-curated collection of work from them soon, and one that promises not only quality, but sonic diversity. Keep your eye on this label.

Sophomore Lounge
The weirdos behind Sophomore Lounge excel at letting their freak flag fly, putting out some of the most gleefully-gruesome and demented punk, noise and indie records in this city and beyond. The curators of the annual Cropped Out Festival, the good folks at Sophomore Lounge look to engender not only an atmosphere of fearless sonic exploration, but also unmitigated fun. Be it the no-wave, no nonsense guitar garbage of Guerilla Toss, the slacker Americana of State Champion or the creeping gothic fuzz of Phantom Family Halo, the good people at Sophomore Lounge lend a voice to everyone no matter how extraordinarily absurd they may be. And hell, they’re the only label to my knowledge to host a basketball tournament, which ought to tell you something.

sonaBLAST! Records
Of all the labels mentioned here, sonaBLAST is easily the most accessible, releasing music from an equally diverse array of artists as above, but focusing on the sort of indie-darling music perfect for WFPK. The label claims to be independent music for independent people, and that seems to be accurately reflected in the content and quality of their fare — music that often has an easy, but well-crafted feel. Located in the famous Green Building in Nulu, the label seems to take responsibility for its environment, both as documentarians and stewards of the environment, from operating out of the first LEED Certified building in the city to cataloging acts like Ben Solee, The Pass and The Fervor.

City State Tapes
Another new kid on the block, City State Tapes, is the future home of Louisville’s burgeoning electronic scene. It makes sense considering Chris Cprek (of LVL1 Hackerspace) and Nicholas Daniel (of the electro-pop duo Norrin Radd) established the label. Their first release was by Exacta Cube, a Warp Records-inspired electro-improv duo consisting of City State Tapes co-founder Daniel and electro-anarchist Dennis Stein, aka Introvert. The tape and event surrounding the show was a highlight of tech wizardry and sonic playfulness, an unparalleled collection of some of the most non-traditional musicians in the city that looks to be built upon.