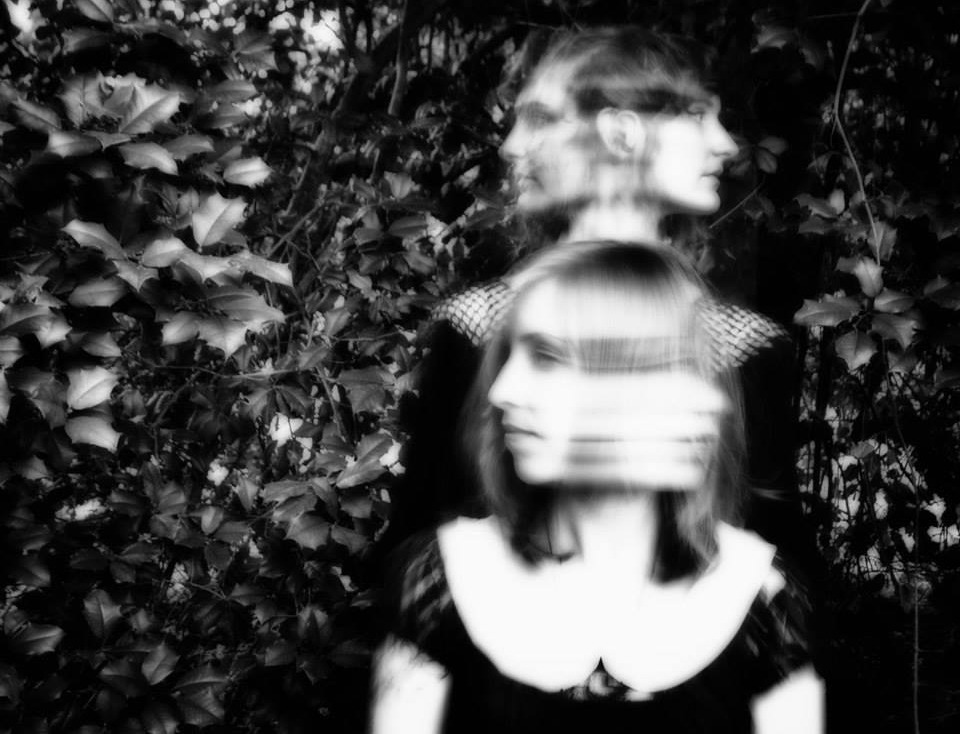 This January has been the worst. I have a newborn daughter who I’d love to play in the snow with and a job that would potentially grant snow days, which are like Christmas miracles after the fact. Who doesn’t want a surprise day off? But this month has been gray and moderate temperature-wise — generally not warm enough to be nice, but not cool enough for any substantial precipitation, which at least looks nice. So it’s really easy to slip into this all-encompassing melancholy, which if you’re me, manifests itself in watching bleak dramas and listening to drone records or “Spiderland.”

But Louisville music is the gift that keeps on giving. A hundred years ago when I was twenty, it felt like there were two speeds for records in this town: brooding indie and breakneck hardcore. And while both of those approaches have a special place in my heart (I’m looking at you, The Shipping News), I’m definitely happy to report that by 2015 our musical landscape has broadened to include all sorts of wonderful gems, some of which are perfect for staving off the rotten bleakness of stupid January, while others are an ideal complement for everything being gloomy and awful outside. So here I sit, writing my first column ever, for the first month of the first year of my daughter’s life, smiling that there are so many wonderful opportunities out there for kids both young and old to get into.

I hate to discuss age or any other outside factor to the music I write about, but these kids in Shadowpact have their shit together in a way that I cannot fully fathom. If I was half as talented in my early twenties, I would’ve been proud. Emcees Modern Marvill and Sleye Kooper squeeze in more clever references in the first minute of this track than more-celebrated rappers manage in the course of an album. In the first third of the song alone, there are nods to Star Trek, comic book characters and Street Fighter, all set to guest producer FilthyRich’s dope-ass beats. This is the perfect pick-me-up to fight off all this ugly gray weather.

“Cold Beats” is off the forthcoming album by Introvert, aka Karass member, Dennis Stein. Without a doubt the most electronic thing I’ve ever heard come out of this city, “Cold Beats” is a stand out for its marriage of the kind of glitched-out, Autechre-level weirdness that would make Warp Records fans squeal, with an incredibly catchy beat that just drops mid-track. After an opening volley of techno noise, almost like an electronic jazz improv, the track settles into hard electro-groove that demands you nod your head. I also demand that. Nod your damned heads, you heathens, and try to shake away this winter funk.

With “Long Shadow,” the duo — whose debut album is set to be released sometime in spring — make a huge noise, spacious and elegant, one of the finest gems in our fair city. What defies all logic is why and how this band isn’t nationally or even internationally famous. (Though they’re hitting the road with Houndmouth, which could possibly get them there.) Everything about this track is lush and beautiful, from the airy vocals and reverb-drenched tunefulness of the song itself, to the hi-quality presentation of the recording, all packed into a pop song that clocks in at less than three minutes.

One of my favorite pieces of music ever composed is “Octet” by minimalist composer Steve Reich. Combine that with a love of most things drone and ambient (Sorry, Enya, you don’t make the cut), and it’s easy to understand why “Past Present Suture” by A7A, aka Another Seven Astronauts, is right up my alley. The second track on the recently-released “Aptsonatmix,” “PPS” does a wonderful job of blending A7A founder JC Denison’s disparate tastes into one synthesized whole for a track perfect for quiet contemplation.

Comprised of two producers — Bird Zoo member TinyForest and Columbus, Ohio, native Paperwolf — Lofts is a hazy afternoon spent at the precipice of sleep. This is no wonder, considering TinyForest’s history of employing some of the creamiest, freshest beats in town. And, yes, I wrote “freshest” with a straight face; while there is precedent for this sort of vibe (see: Clams Casino), it’s still a wonderful breath of fresh air, and a concept that Lofts makes their own. Best exemplifying this is the track “Just People,” which has an easy charm, combining trap music and the most luscious indie around, like an ephemeral sound fog that just envelops everything, inviting and warm.

The outlier on my list, if only in context to everything else. Plastic Bubble offers the most traditionally rock thing on this list — a colorful and bombastic indie-pop number that lives up to its chorus of “good morning, sunshine.” The second track on their impending release “Big Day Parade,” “Sol Invictus” is a joy to listen to, and a well-crafted pop song. If “Sol Invictus” doesn’t at least make you a little happier after hearing it, you are probably some kind of monster that just doesn’t understand fun. I mean, who doesn’t like a nice gang-vocal chorus with big guitar riffs and even bigger drums? Probably Hitler. Or maybe Dracula. I don’t know.