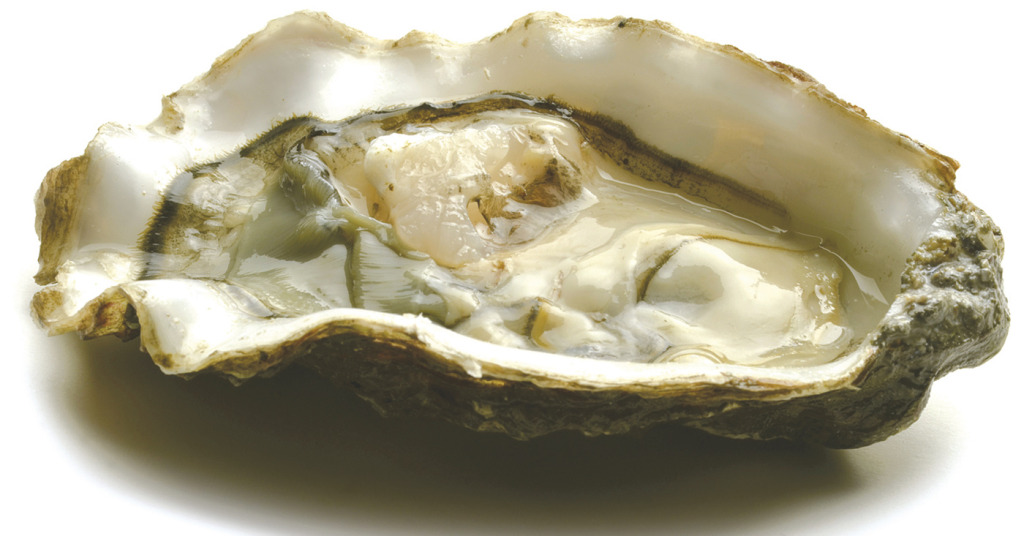 An outbreak of herpes has been spreading among oysters around the world (actually happened). In a matter of days, the virus has killed tens of millions of oysters, primarily in the Pacific Ocean. While experts are scrambling to identify the cause of and possible solution for the epidemic, social media is wasting no time poking fun at the promiscuous mollusks.

Aquaculturalists, however, say this is not a laughing matter. Ellen Collamore, researcher for the Oyster Center for Disease (OCD), said, “This virus has already seriously affected the oyster industry in a number of countries and has the potential to wipe out the $4 billion industry.”

Meanwhile, the crisis for some, appears to be opportunity for others. While oyster experts want to assure the public that there is no risk for catching the disease through oyster consumption, one man is not buying it. After returning home from a recent trip to Las Vegas with a blister on his lip, Oscar Harstad is now suing a Vegas restaurant where, he claims, he contracted herpes from eating their oysters.

In a statement, Mr. Harstad says, “Nothing out of the ordinary happened on my trip to Vegas. All I know is I had oysters one night at this particular restaurant; I come home, and the next day, I have this thing on my lip.”

Calls to the restaurant have not been returned.