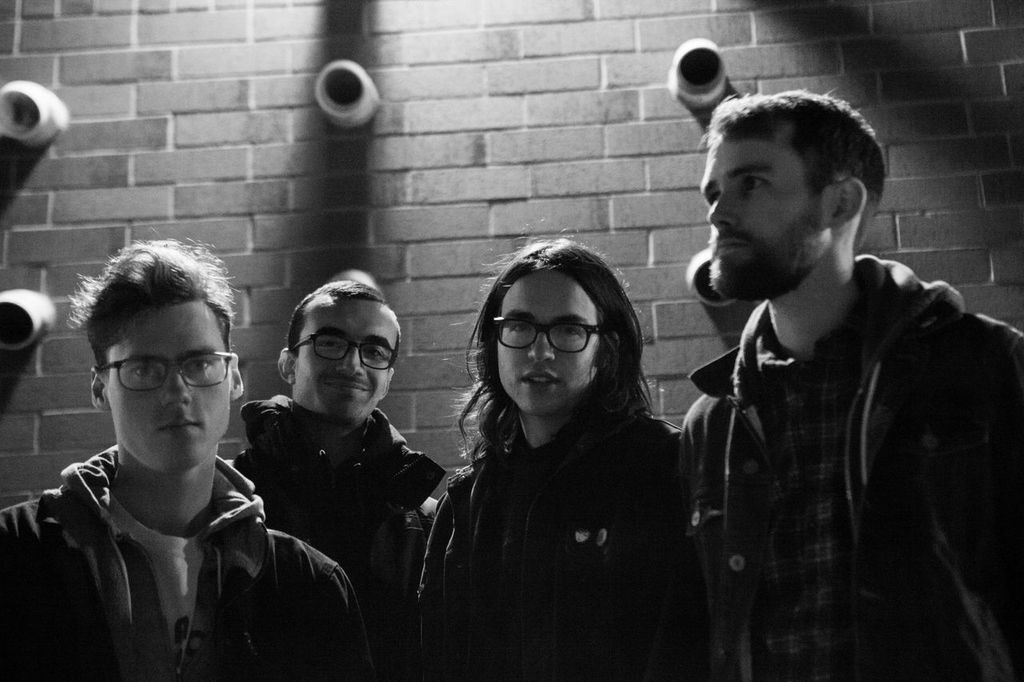 The next four bands on this playlist play at FREE WEEK, which was just announced, takes place from January 28-31, and will feature more than 15 local bands at four different venues over four nights. It was organized by Do502 — LEO Weekly is a media partner — and you can catch music from all participating bands with the entire schedule here.