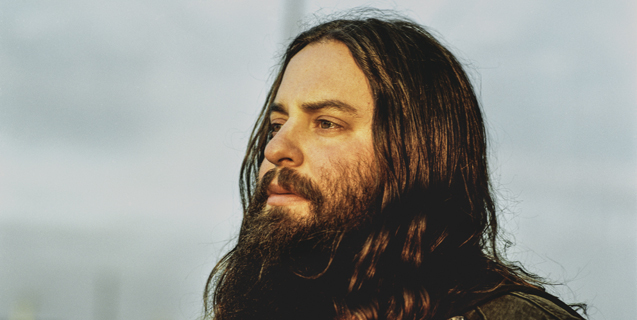 1) “Shut In” by Strand of Oaks, who play Zanzabar on Monday, Jan. 19. Don’t miss an interview with the driving force behind the project, Tim Showalter, in this week’s issue.

2) “Sounds of the City” by Lucero, who are coming to Headliners for a two-night stand on Thursday, Jan. 15 and Friday, Jan. 16.

3) “The Last Pale Light In the West” by Ben Nichols, the frontman of Lucero. This is the title track from his only solo EP, which is based on the Cormac McCarthy novel “Blood Meridian.”

4) “Stronger Than That” by Bahamas, the moniker of Afie Jurvanen, who plays Zazabar on Friday, Jan. 16.

5) “Home (Leave the Lights On)” by Field Report, who will open for Bahamas.

8) “Delusion” by Karass featuring Cher Von. Von is opening for The Wrists during their tape release at Haymarket Whiskey Bar on Friday, Jan. 16. She is also performing at the FREE WEEK kickoff party — presented by LEO — which will also take place at Haymarket on Tuesday, Jan. 27. RSVP HERE.