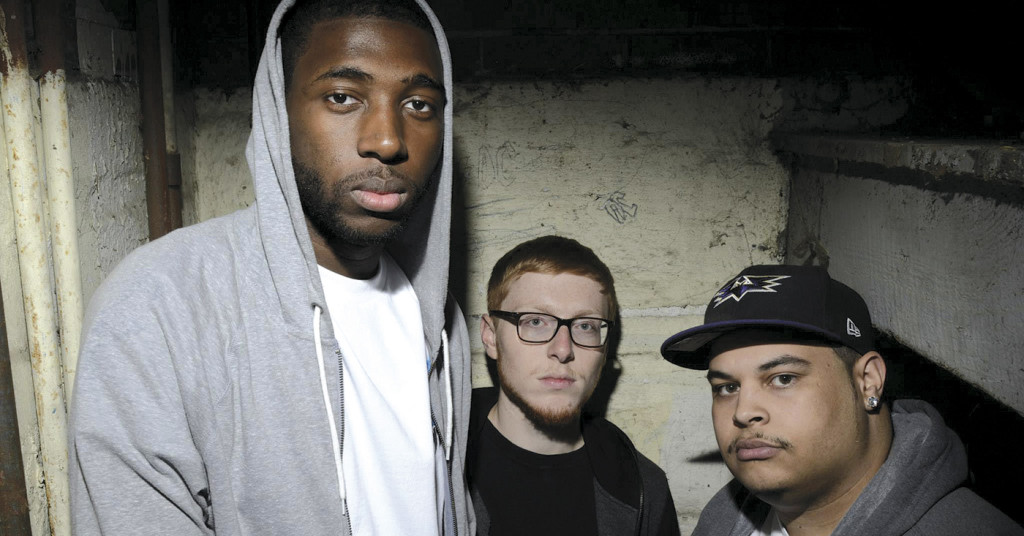 With the 2014 release “Symphony I,” 1200, aka Jecorey Arthur, perfectly encapsulates his musical marriage of theory and rap aesthetics, a blend that works on virtually every level.

From humble origins, Arthur explains his introduction to music at a young age.

“I started playing percussion in the sixth grade,” he says. “I purchased a Korg D-1200 at age 12. My uncles on my father’s side had a home studio and I wanted to learn the art of recording like they did. Starting so young was difficult because I lacked a lot of prior knowledge but the experience is one that I will always cherish.”

He continues: “Innovation to me is not being afraid of trying things outside of the norm. My biggest influences include my grandmother Regina, composer Pyotr Tchaikovsky, rapper Kanye West and my mentor and percussion instructor, Dr. Greg Byrne.”

Arthur certainly walks his own path, finding clever ways to exorcise his musical ideas. “Recently I have been recording all elements of songs with my voice,” he says. “I stole that technique from Michael Jackson. He recorded “Beat It” like that. He sang the drum loop, all of the vocals, the bass line and even the guitar solo. That method is one of the best ways to get down ideas quickly without letting them leave you.”

For Arthur, putting on a solid show is critical.

“Showmanship is the true emotional value of performing music,” he says. “No one feels aesthetically pleased just because you hit all of the ‘correct’ pitches and rhythms. The musicianship is what makes music emotional and heartfelt. Showmanship and musicality are one in the same. It is a top priority for me as a performer, not only in the hip hop setting, but also as a classical musician.”
That was manifested during a set with choral accompaniment, as well as a string quartet.

“I organized this ensemble simply by asking,” he says. “All of the musicians had a mutual respect for one another. They love what I do and I love what they do. Fusing our styles was just something that they were crazy enough to agree on. Everyone wanted to do something dope. So we came together and did it. I also take pride in exposing people to classical music on any given chance, just because it has fallen out of popularity. Everyone needs a little Philip Glass.”

And it looks like 2015 will be a big year for Arthur, kicked off by his performance as part of free week next Saturday with Jalin Roze, Touch AC, and Shadowpact at The Mercury Ballroom.