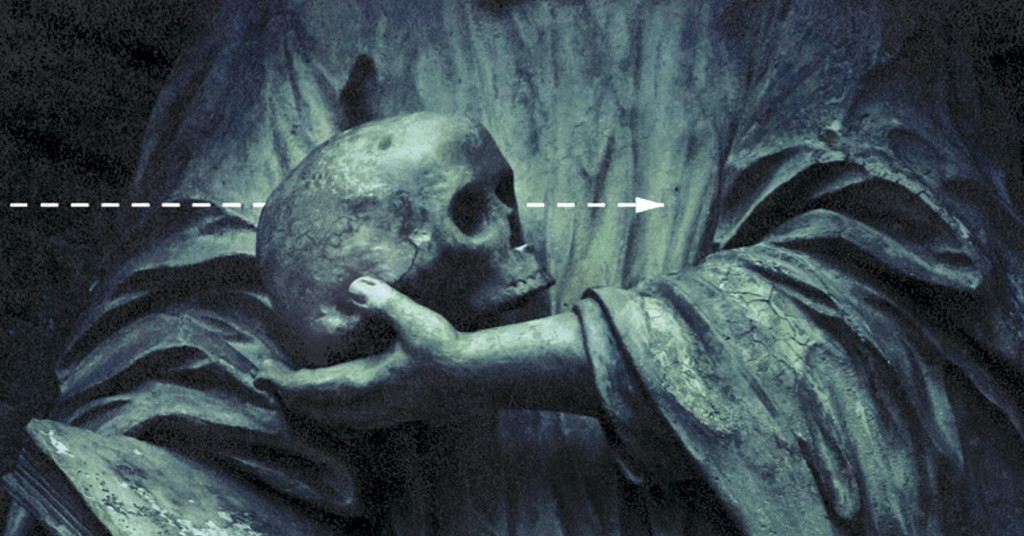 Actually, it’s Elena Kelly who could get you the organ you need. She’s been a body wrangler, hanging around morgues and funeral homes, taking a scalpel to those who no longer need the goods and absconding with parts that weren’t offered up when the the organ-donation form was signed.

AAs in the Victorian era of body snatchers Burke and Hare, body wrangling is profitable and sometimes helps patients in need and even the general state of medicine. But just as it was then, ethics and laws get squeezed out and left behind. Elena liked the money, and she easily caved in to the demands of the other parties on the pipeline in this shadowy business.

She got caught. Her case was a scandal. She’s living on probation, one toe always testing the waters for a wallow in guilt, when the phone rings. An old family friend can’t find her daughter’s body after a hospital records mix-up.

Paul Griner, author of “The German Woman” and UofL professor, uses that late-night conversation with beautiful precision to start his new novel. He’s starting us on a claustrophobic thrill ride that will regularly pick at our queasiness. As Elena wakes up in the daringly constructed first chapter, her concerns for this vanished body make a perfect rationale for curious and disgusting exposition that explains the procedures and procurements she’d left behind. She’s being pulled back in — maybe only to the fringes, she hopes — but how much has changed since her arrest supposedly brought the corpse-wrangling business to light?

In today’s entertainment culture, autopsies and forensics show up regularly on network TV’s prime time. Defiling corpses doesn’t automatically have a blanket shock effect on an audience or readership. But the author of this novel wields quite a cabinet of curiosities via Elena’s internal narration, along with the vignettes shared with those she runs into — intentionally or not— along the way.

Local geography — and the moral “geography” of characters — is followed through quick errands and revelatory mini-odysseys. The very accurate details never quite fall into busyness, and they achieve a degree of grounding the story.

Firm footing is needed because Griner is stylistically ambitious here. Some scenes head toward a pursuit of grace or a descent into ambivalence, and the language takes the lead. Most prominent is his way with dialogue: attributions show up casually and occasionally. Look at this as an opportunity to consider those nasty ol’ quotation marks as training wheels; you might not miss them.
Also challenging to the casual reader: sudden shifts of the narrative into flashbacks, with paltry clues to catch up (or back) to the different timeframe.

But once you get into the groove of this mix of medical thriller and rehabilitation noir, the latter stages of the plot hew toward the traditional. A chase-through-the-long-night hits all the required marks, with writing a cut above due to Griner’s handling of dialogue and poetic descriptive passages, but it goes on a bit and doesn’t have quite the same barrage of impact that was found as the story was building. If you weren’t already hooked, though — your loss. •