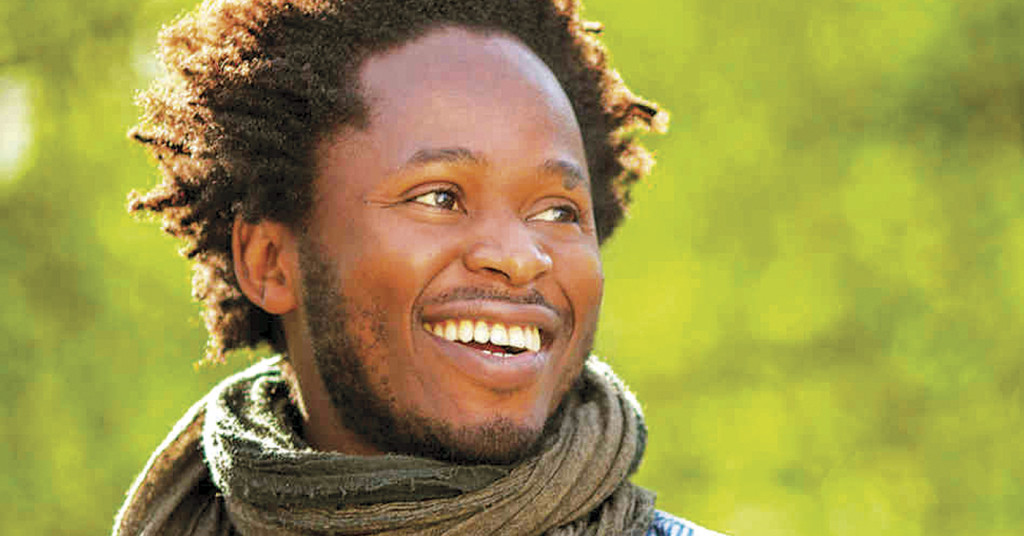 Ishmael Beah spent years working on his memoir, “A Long Way Gone.” He describes his daily fight to survive, with his humanity intact, in a country devastated by war. The Sierra Leon Civil War, which lasted from 1991 to 2002, is notorious for its brutality. Children were forced on both sides to become soldiers, and Beah was not exempt from this horrific fate. His memoir is as much about survival, and the atrocities he witnessed and eventually participated in, as it is about the redeeming power of stories and the catharsis of telling one’s own story. His novel, “Radiance of Tomorrow,” is a lyrical continuation of this thread. Beah thought it “unhealthy” to write another book about himself, so instead he wrote a richly populated novel about the village of Imperi. The novel is not set during the civil war, but in that often overlooked period — the aftermath.

“Radiance of Tomorrow” — the title echoes Camara Laye’s novel from the 1950s, “The Radiance of the King” — is not filled with light, but only the faint promise of tomorrow during the dark hours of night. As the town’s inhabitants begin to rebuild their lives, we are given a glimpse of the happiness that is possible; the village is gathered in celebration, the elders tell stories around a fire, there is dancing and feasting on rice, cassava leaves and fish stew with onions. Abruptly, we are told it is too early to hope and such a gathering of laughter and song will never occur in Imperi again. Bulldozers, along with the sweaty men in suits who own them, arrive to tear up Imperi’s path to recovery. As the novel unfolds we learn a foreign mining company has come to drain the land of its resources, both human and mineral, and that they care nothing for the lives of those who stand in the way.

You can’t help but ache for this village and its people. You understand the primary school teachers’ choice to give up their jobs. Bockarie and Benjamin cannot feed their families on the empty promise of future pay and the job at the mining company comes with steady, if poor, pay. You empathize with the young man, Ernest, who during the war was forced to cut off people’s hands, as he tries to make amends, shielding two of his previous young victims with his body from the stones being thrown at them by bullies. Eighteen-year-old Colonel has learned to respond to threats with destruction and violence. He cannot always protect those he loves but he can give them justice.

Amidst the images of violence and painful grumble of empty bellies, we are shown a husband and wife giggling, embracing, bare feet holding on to the earth of home, the sun before it “finished its negotiations with the clouds and took over the sky.” With birdsong and vivid strokes of language, we are reminded that perhaps not all is lost. Beah writes that it is the great work of those who have lost almost everything, who have been exploited, who suffer a fate worse than nightmares, to learn to relight the fire in their hearts that has grown dull. They must find the strength to look inside of themselves and find their hope in the radiance of tomorrow.

Beah’s novel, like his memoir, is sure to move all those who read it. Both of Beah’s books ask us to examine our own privilege and pain and put into perspective our own daily struggles. “A Long Way Gone” was required reading this year at Ballard High School and one student was so moved by Beah’s work that in an unprecedented move he wrote his teacher a thank you note. Eighteen-year-old Nick Turner wrote, “It really touched me and just opened my eyes a lot on just how much I am blessed and loved on so much … I’m so glad you selected this book for our class to read and discuss this is very helpful. I just have so much to say about this book and video. But I just like to say THANK YOU Ms. Fisher for pushing me to reality and the real world by letting me view this certain material, I really needed it. Also, thanks for going through the hard and long process to get the books approved, this means a lot to me.”

Ishmael Beah will be speaking at Mary Rodes Lannert Athletic Center at Louisville Collegiate School on Wednesday, Feb. 4 at 7 p.m. This event is free and open to the public. All are welcome. Carmichael’s Bookstore is requesting that attendees RSVP at their website.