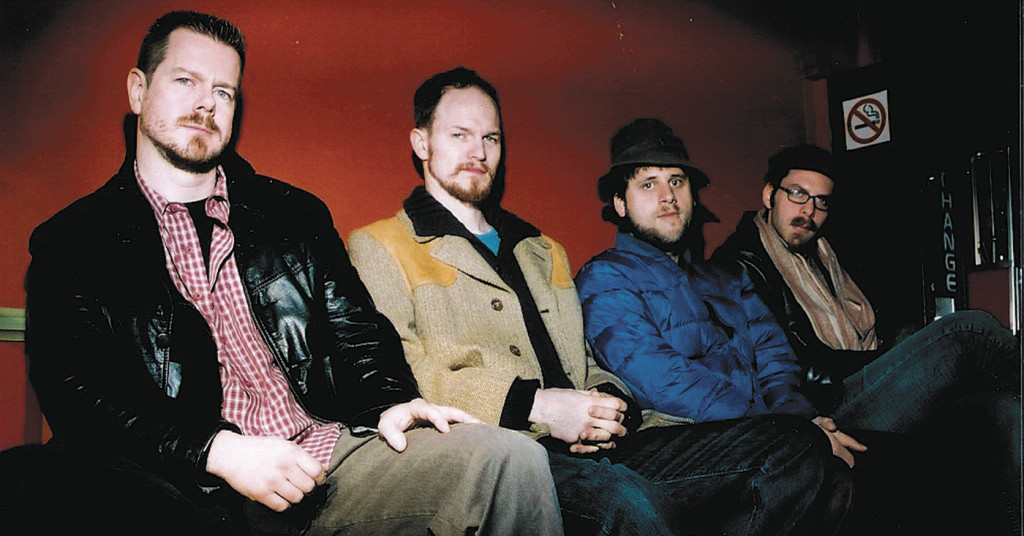 Ken Vandermark, who plays saxophones and clarinets, focuses primarily on improvisational music. In 1999 he was awarded a MacArthur Fellowship (“Genius Grant”). He comes from the jazz lineage of innovation and invention, refusing to be typecast or defined by others. In a published March 2014 conversation with fellow musician Joe Morris, for example, he frequently refers to “free music” rather than “jazz.”

Vandermark’s website has a 350-release discography, ranging from large ensembles to smaller groups and, as his concert will be here in Louisville, solo works. His most recent solo recording, “In the Water,” consists of segments from a 2010 Poland concert. In his liner notes, he describes the just-before-concert conceptualization of “portraits and impressions” of artists ranging from Mississippi Fred McDowell to Coleman Hawkins to Peter Brötzmann. Subsequently, though, he has chosen to “walk on stage without a plan, and try to ‘tell the truth . . ..’”

“Half of what they (instruments) can do is working toward pitch-based sounds, but that’s only part of what they can do outside of the conventions,” he says. “There’s a long history in jazz of using extended techniques, but I think it was ignited by Anthony Braxton’s [1970] For Alto.”

He continues, addressing the current state of his live performances: “I’ve been working extensively on solo material,” he says. “That record was kind of a turning point. Normally, when you’re playing music, it’s in collaboration, and . . . you’re improvising off the ideas that are thrown at you in real time. If you take away the collaboration, it’s just you and the room and the audience — if there’s one —and that’s a totally unnatural way to play improvised music, for me. It took me years of work to get to a place where I could just walk onstage and play, and find out whatever was there. The acoustics and dynamic potential of the room, that’s the other player.”