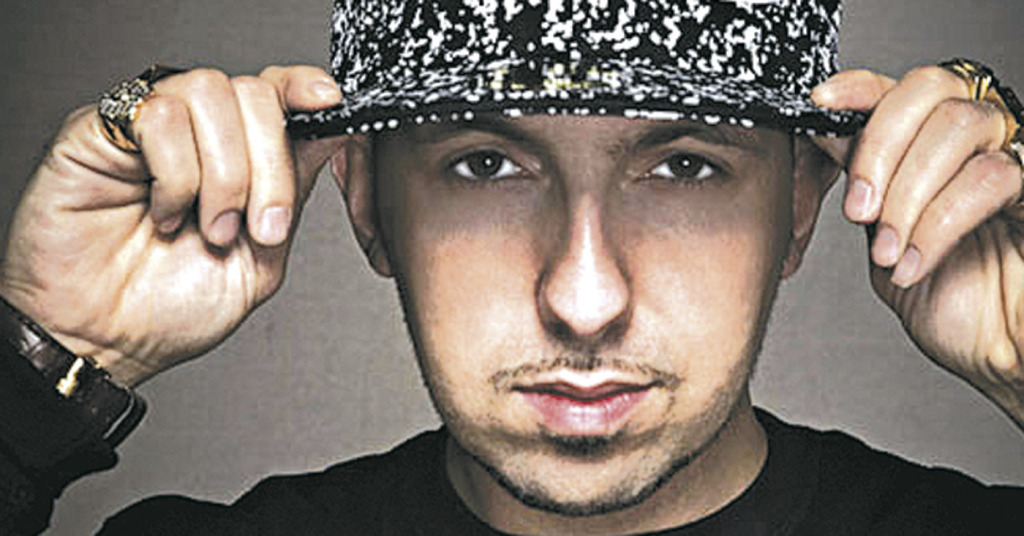 Talking with Father Jah, it’s immediately apparent that he has a deep and all-abiding love for hip-hop, be that local or national. A cornerstone of the local hip-hop scene for years now, Father Jah has found success with his rap production group, Unstopable Sound Agency, and has released records on Protect Your Neck Records, the farm team label for the Wu-Tang and its constituent members. This Tuesday, Jan. 13, Father Jah is bringing rapper Termanology to The New Vintage for a sprawling local hip-hop show that encompasses a variety of local and regional rappers and artists for the first hip-hop event of the year.

It’s clear that Father Jah is about community. Of the origins of this show he explains that it “was actually put together by the newly formed Kentucky Hip-Hop Society, which is a coalition of hip-hop artist based in Kentucky, dedicated to the preservation and presentation of Hip Hop music and culture in the state. Shout out to the KHHS on choosing me to be the host.”

For him, this show is for those who appreciate boom bap, which, for Father Jah, is integral to the greater hip-hop community as a whole.

“What makes the boom bap, and hip-hop as a whole, important is its ability to give a voice to the voiceless, in America and worldwide,” he says. “The great teacher, KRS-1, once said, ‘Boom Bap means just that: it’s the return of the real hard beats and rough raps!’”

As to our place in that community, Father Jah believes, “The beauty of Louisville’s hip-hop scene is the diversity of its influences. Growin’ up in Kentucky we got to hear the best of everything from the East Coast, West Coast, down South and Midwest, during the times when rap music was much more regional. At our best we have a sound and an understanding of hip-hop that supersedes space and region, which is a strength!”

Father Jah’s enthusiasm for this show is palpable as he explains, “What you can expect is a much needed, dope ass Hip Hop show, headlined by Massachusetts Hip Hop artist, Termanology.”