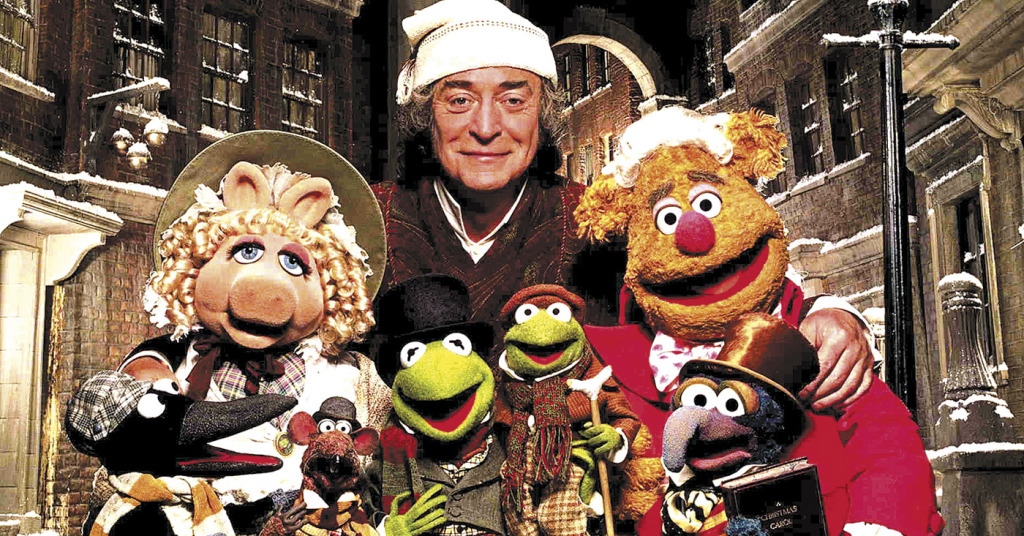 Bill here. Dave and I took the wives to see Counting Crows last week, where Dave caught the flu. I contend he caught it sniffing up that redhead in the tubetop. Doesn’t matter. According to him, it’s all just dreadful. What a drama queen. To help, I mixed up some homemade Tamiflu from stuff I found in his garage, but was he grateful? No, he just threw up on me. Ingrate.

And Dave is diabetic, which means that when his temperature goes up and he can’t eat, he goes blind. That’s apparently something they leave off of the diabetes sales brochures. He was in the dark for about seven hours and you’d think it was the end of the world: bitchin’ and moanin’ and screaming at his dead mother, whom he swore was in the room with him. I calmly pointed out that he didn’t inherit the disease from her. He just screamed at me again, then passed out. He’s much better now, coming in and out of consciousness like a leaf on a Tim Leary ocean of chaos.

Anyway, our LEO uberlords tell me that we have to print something this week or we lose our parking space, so I thought I’d take a look at my favorite Christmas videos. Not exactly original, but what do you want for free?

“A Muppet Family Christmas” (1987)
Long out of print in the US – used copies go for upwards of $150 – you can still get all-region imports for under $25. It features every single Muppet, monster, Fraggle, thingie, whatsit and Sesame Streeter in existence in ‘87, all arriving unexpectedly at Foz E. Bear’s mom’s house for Christmas. The video suffers just a bit from corporate skulduggery: They were forced to remove a Muppet Babies song because Disney was busy buying up Henson characters between air-time and video-release. A few other minor slices, but it’s still a full TV-hour of non‑stop Muppet songs and silliness that could put even the most jaded of Scrooges in a holiday mood. But the best part is a brief cameo by Jim, himself, at the very end, just a couple of years before his death in 1990. It’s the finest Christmas present he could have given. I get misty just thinking about it.

“The Muppet Christmas Carol” (1992)
Digging through my video annex, I see that there are at least 25 different versions “A Christmas Carol,” Charles Dickens’ haunting tale of Ebenezer Scrooge’s redemption. To continue with the fleecy theme thus far, I’d suggest “The Muppet Christmas Carol” (1992). With Jim’s passing, son Brian struggled with the reigns of the family business, launching such ambitious projects as “Farscape” in 1999. But this was one of his earliest successes, with Michael Caine as that “squeezing, wrenching, grasping, scraping, clutching, covetous old sinner — hard and sharp as flint, from which no steel had ever struck out generous fire — secret, self‑contained and solitary as an oyster.” Man, I wish I could scribble that good. Kermit The Frog makes a surprisingly proud and upright Bob Cratchit, with Miss Piggy as his wife, of course, while The Great Gonzo keeps things wonderfully off-kilter as our spry narrator, Mr. Charles Dickens, himself. Rizzo the Rat accompanies Gonzo as our Everyman/Greek Chorus, all to some of Paul Williams’ best original tunes (at least one of which was cut, again by Disney, just to put the “dick” back in Dickens). All this, plus some of the finest sets the Muppet Workshop has ever produced, can be had on DVD for under a sawbuck ($10, numnuts), though we suggest you invest another fiver and grab the 2-disc 20th Anniversary Blu-Ray Edition. Yule love it! Sorry.

“A Christmas Carol” (1938)
Okay, I need just a bit more to get the hell out of here, so we’ll continue with the Scrooge thread. My personal, non-Muppet fave “A Christmas Carol” is the one with Reginald Owen in the lead from 1938, with much of the Lockhart family as various Cratchitii. Father Gene — the judge from “Miracle on 34th Street” — portrays put-upon clerk Bob, while mother Kathleen (“Blondie,” 1938) plays the Missus. The best-remembered of the children is Belinda, played by daughter June Lockhart, who made quite a career out of playing moms. She was Lassie’s mom from 1958-64, distaff head of the Space Family Robinson on “Lost In Space” (1965-68), John Larroquette’s mother on “The John Larroquette Show” in ‘93, and she popped up yet again as Leon’s Mother in a ‘95 episode of “Roseanne,” among hundreds of other roles. Or, if you have a more historical bent, she famously lead anti-war rallies – winding up behind bars on more than one occasion – back during the Vietnam days.

“Mister Magoo’s Christmas Carol” (1962)
What? You prefer your ghostly visitors more animated? Then enjoy the overlooked “Mister Magoo’s Christmas Carol,” a 1962 TV movie starring Jim Backus as Scrooge, Jack Cassidy (husband of Shirley Jones) as Cratchit, the great Royal Dano as Marley’s ghost, outré movie legend Les Tremayne as Christmas Present, and voice-artist supreme Paul Frees as pretty much everyone else. But what really sets this apart is the absolutely extraordinary music. And here’s a clever bit of movie trivia for your next boring holiday gathering: one additional song, called “People,” was written for this cartoon, but its authors, Bob Merrill and Jule Styne, missed their deadline. They sold it instead to Barbra Streisand, and it remains her signature tune to this day.

Uh, oh. Dave’s crying again — says “You assholes enjoy your Toll House cookies, ya hear?” — so I’ll end with upbeat humor: What’s the difference is between a diarrhetic prostitute and an epileptic oysterman? One shucks between fits.