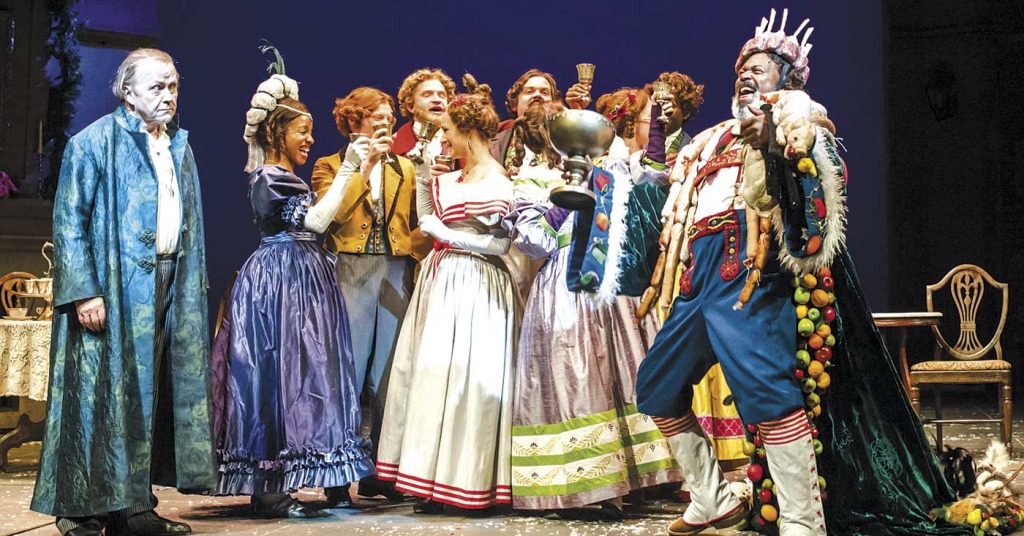 In “Ulysses,” James Joyce wrote, “The sentimentalist is he who would enjoy without incurring the immense debtorship for a thing done.”

Because this isn’t the catchiest of maxims, many writers credit Joyce with a simpler version:  “Sentimentality is unearned emotion.”

As nearly as I can tell, Joyce’s actual sentence paraphrased his Irish predecessor, Oscar Wilde, who wrote (in “De Profundis”): “a sentimentalist is simply one who desires to have the luxury of an emotion without paying for it.”

Wilde is always quotable.  A few sentences later he builds on the theme, saying that most people are sentimentalists: “just as they borrow their ideas from a sort of circulating library of thought and send them back soiled at the end of each week, so they always try to get their emotions on credit, and refuse to pay the bill when it comes in.”

Why Joyce gets mentioned all the time as the authority on sentimentality is a mystery to me. Joyce is cool, for sure. But maybe it has something to do with the fact that Wilde wrote “De Profundis” while languishing in prison for “gross indecency.”

If there were such a thing as a “Sentimentality Index,” it would spike in December, right along with retail sales. Unearned emotions are on offer in card shops and big box retail stores. You can carry them home in boxes and have them delivered in big brown trucks. You can download and stream them. You can find them in concert halls, on movie screens, and in the live theater.

But live theater tends to be a place where emotions are earned. Producing a play requires investments of time, money, imagination, hope, and, yes, emotion. No matter the outcome, the folks involved – including those in the audience – earn what they get.

Several holiday productions that run this month are briefly mentioned below. But first a few words about Actors Theatre of Louisville’s new production of Charles Dickens’ “A Christmas Carol,” which opened last weekend. The company is making much of the new sets and costumes – for good reason: Director Drew Fracher, scenic designer Antje Ellermann and costume designer Kristopher Castle use those elements to express the contrasting color and cruelty of Victorian London’s economic inequality and the equally dramatic psychological landscape of Scrooge’s journey across time.

Past ATL productions have done a fantastic job of capturing joys of the Christmas season, but never before has Scrooge’s brooding, bleak world view been so vividly portrayed. A program note by Ellermann notes that this is a ghost story, and as such ought to be scary at times. It is.

It’s also beautiful. As the moonbeam-riding Ghost of Christmas Past, Shanara Gabrielle, turns in a dazzling aerial performance. The Ghost of Christmas Present (Lee Palmer) is a walking, talking tribute to the artist Guiseppe Arcimboldo: He’s a feast in motion, clothed in fruits and sausages, wearing a crown in the form of a standing rib roast. And a looming Ghost of Christmas Future (designed by Andy Gaukel) hovers grandly over the most bitter of Scrooge’s dreams – which play out in the bleakest of settings.

Well-chosen carols and madrigal infuse the play with melancholy, majesty and high spirits: the play opens with a yearning beggars’ carol, “Christmas Now Is Drawing Near,” featuring the voice of Calvin Ramirez and fiddle of Tom Cunningham, whose bow supports much of the music, and Thomas Morley’s Christmas madrigal “Lirum, Lirum.”

But sets and costumes don’t make a play. While this is an inspiring story of transformation, Scrooge’s redemption is well and truly earned. Early on, the interplay between the grotesque apparition of Jacob Marley (Larry Bull) and Scrooge (William McNulty, in an absolutely riveting performance) takes us deeply into a brutal ideology that still runs rampant in our time. Make no mistake: “A Christmas Carol” was, and is, a radical challenge to a virulent, egomaniacal strain of political thinking. Scrooge pays for his epiphany. And this production earns your attention. It runs through Dec. 23 (actorstheatre.org).

This week, Bunbury Theatre Company premieres Juergen K. Tossman’s new play, “Forgive Me, It’s Christmas.” Over the years, Tossman has built a fine body of work that melds philosophical musings with a gently acerbic wit. This play is set in the world of theater and involves a big award, a tux, and some Jehovah’s Witnesses. It runs through Dec. 21 (bunburytheatre.org).

At The Bard’s Town, playwright Doug Schutte’s “Kings of Christmas” is back for its fourth year – which certainly qualifies it as a bona fide Louisville tradition. Tipping its comic hat to Dickens, the comedy features a cat named Marley (strictly speaking, being named after Jacob Marley isn’t usually a good thing), an incontinent magician and the possibility that an Elvis-impersonating ghost might show up. It runs Dec. 11-21 (thebardstown.com). Some shows at this intimate venue are already sold out so act quickly.

At the Alley Theater, which thrives on this sort of zany thing, there’s “The Bible: The Complete Word of God (abridged),”  a creation of the Reduced Shakespeare Company. It’s said to cover the whole realm of creation – from fig leaves to the final judgment. And apparently the theological significance of Charlton Heston gets some scrutiny. It runs Dec. 19-Jan. 17 (thealleytheater.org).

Derby Dinner Playhouse has two Christmas productions on the boards. “A Wonderful Life,” by  Sheldon Harnick and Joe Raposo, is a musical take on Frank Capra’s great film, “It’s a Wonderful Life” (through Dec. 31); “The Most Famous Reindeer of All” probably doesn’t need to be mentioned by name, but this kid-friendly musical account of a red-nosed misfit teaches timeless lessons about tolerance and diversity. It runs through Dec. 22 (derbydinner.com).

Stage One Family Theatre is putting on “The Best Christmas Pageant Ever” — the tale of some juvenile miscreants with their own peculiar take on Christmas — Saturday performances, matinees and evenings, Dec. 6-20 at the Kentucky Center for the Arts Bomhard Theatre (kentuckycenter.org).

Farther afield (well, farther afield if you’re based in Louisville, anyway), the Shelby County Community Theater is running “A Christmas Story,” the tale about young Ralphie’s quest for a Red Ryder BB gun, Dec. 5-14 (shelbycountytheatre.org). In Corydon, Indiana, the Hayswood Theatre is running Pat Kruis Tellinghusen’s  “A World War II Radio Christmas,” which takes the form of a live radio broadcast featuring sketch comedy and a slew of vintage songs. It runs through Dec. 14 (hayswoodtheatre.org).

Though this may not (or may – who can say) be Christmas-related, it’s worth noting: The  estimable Savage Rose Classical Theatre Company offers something called “Commedia Cannon,” a commedia dell’arte-inspired mash-up of Elizabethan characters based on George Chapman’s “The Blind Beggar of Alexandria,” a farce of deception and disguise. It runs Dec. 5-14 at The Alley Theater (thealleytheater.org).