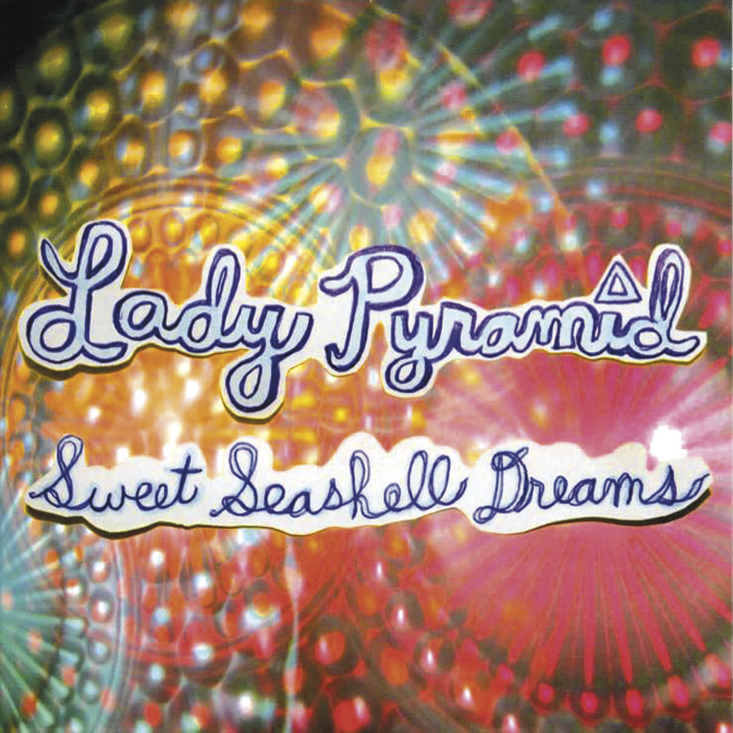 It’s bands like Lady Pyramid that restore my faith in pop music — mainly because the Louisville four-piece steers clear of ideas that have been beaten to death, focusing on their own signature brand, which manages to be both minimalistic and challenging. Really, it’s pop music that you could argue about whether or not it actually falls within the walls of pop music — but then it would be tricky to find another compartment for it, which is almost always a good thing. Their influences seem to be subtly layered: the sunny, 60s West Coast harmonies seem to be as important as the darker guitar and bass work, which has the desperate, yet controlled grungy drive of the 90s. It’s breezy, but it also has edge, feeling more like evolution than an update, without even a hint of an identity crisis.