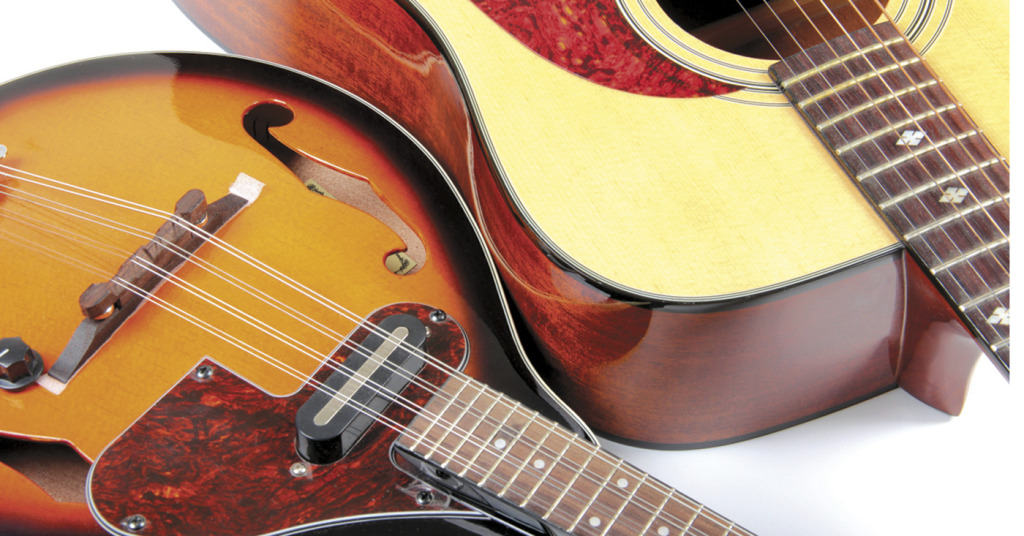 Dave Howard, a member of both the 23 String Band and Relic — two prominent regional acts — has a clear love for all things bluegrass, acoustic and folk, however you’d like to define that.

“Folk music is simply the people’s music: it is informed by tradition and regional culture. As Louisvillians, we are in close proximity to both river culture and mountain culture, so we have diverse influences to claim as our own — old-time Appalachian and bluegrass, jug band, blues, classical and even post-rock has deep roots here. Louisville’s diverse music scene is one of the qualities I find most attractive about living here.”

That pride has led him to open The Louisville Folk School, a roots music learning center located at Shine on Market Street that is open to teens through adults as well as beginners through the experienced. Each class will meet weekly for eight weeks, with the first session beginning on the week of January 5. The 8-week session is $180.

“I discovered the concept of a folk school almost four years ago while at the International Folk Alliance Conference when I made friends with Kelly Wells and Ryan Spearman from the St Louis Folk School,” Howard says. “They booked The 23 String Band to give a workshop on ‘arranging fiddle tunes for a band’ and to play a concert for their students in St Louis. I loved every minute of it and admired the scope of what they were doing there.”

He continues, adding, “A couple of years later 23SB played at the Jalopy Theater, a folk school in Brooklyn, and I couldn’t stop thinking how rad the concept was. Why the heck does Louisville, Kentucky, of all places, not have something like this? I think I just obsessed over the idea until it had to happen.”

Howard definitely doesn’t feel limited in his scope, despite having such a specific vision to get the school started.
“In the context of the Folk School, I think we should start with acoustic music since it is underserved — if you want to learn electric guitar or drums, you’ve already got lots of options here. That said, I hope there will also be room for some thinking outside the barn: how about classes such as a Bob Dylan Ensemble, a Neutral Milk Hotel Ensemble, a Grateful Dead Ensemble? A friend of mine who just moved back to Louisville told me that she took a heavy metal class at the Old Town Folk School while living in Chicago, so the bar has been set pretty high in regards to diversity in Folk School curriculum.”

The concept behind the school is simple and compelling.

“Core Classes will cover the basics on traditional instruments and the sky is the limit on electives. Lessons will be held at Shine on the 700 block of East Market in NuLu. Shine is an amazingly positive and nurturing environment that will be the perfect vibe for the Folk School.”

Enrollment for an 8-week winter session is now open at louisvillefolkschool.org.