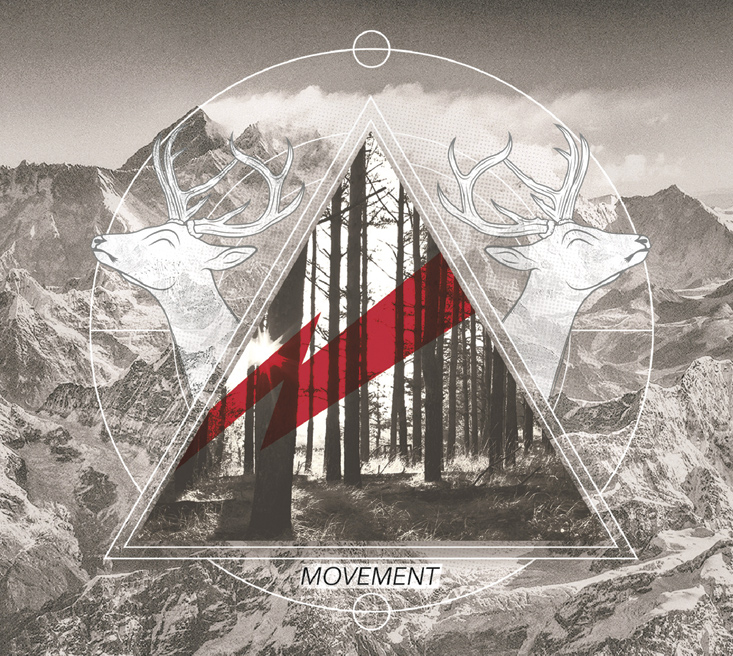 It’s fitting that the last release by Bad People, re-released on Little Heart Records, is named “Movement,” given the glacial dynamic shifts found therein. The music hearkens back to the early aughts, mid-tempo indie with plenty of angsty emotion — although not necessarily emo — and an emphasis on instrumentation over any sort of vocal narrative. To wit, the vocals are almost completely non-existent, with the focus instead being wholly on the guitar, bass and drums that comprise the music. As such, the guitar carries a lot of the textural weight in the music, with plenty of shifts between slow, delay/reverb drenched bits, and heavier, distorted parts. The end result is an album that would count itself as peers with early Mogwai or even a pop-oriented Explosions in the Sky — the perfect soundtrack to a stormy night.