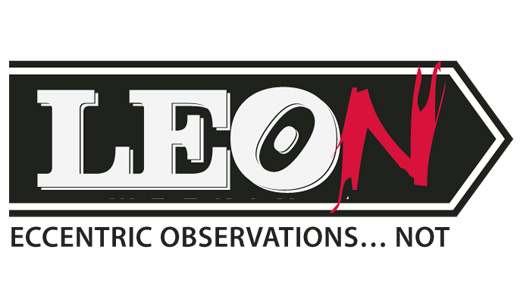 Celebrity Speedy Gonzales, former star of the children’s program “Looney Tunes” and its spin-off, “Merrie Melodies,” is the first celebrity to come out of the shadows after President Obama’s executive action on immigration last week.

Gonzales, assuming he passes a background check and pays taxes, will qualify for the new standard by having lived in the United States for over five years and having American-born children.

The 61-year-old children’s icon, called “Speedy” for short and once known as “the fastest mouse in all Mexico,” announced Monday after years of silence that he has been living in the U.S. for years as an undocumented worker. Now, he intends to use his celebrity status — and new lease on American life — for political advocacy. His top priority: help elect Hillary Clinton president in 2016.

“Senora Hillary es muy intelligente. She will make a great presidenta, and fight for all of us dreamers,” Gonzales explains.