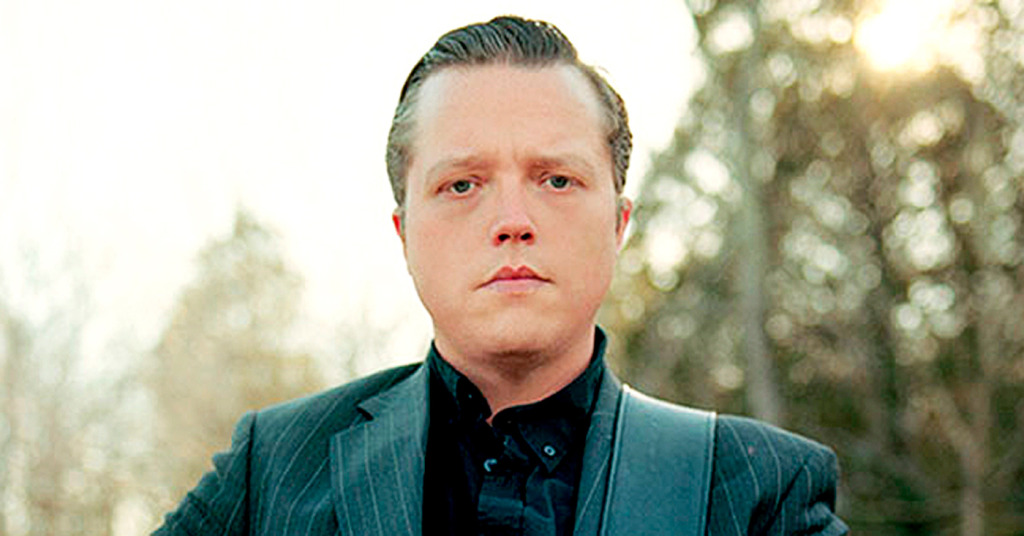 When the Drive-By Truckers dropped “Decoration Day” in 2003, it was pretty obvious that Jason Isbell — who was then new to the band, but wrote the title track as well as the song “Outfit” for that album — was holding a hand of cards that doesn’t get dealt very often. Those songs were deep and conceptual, yet relatable and moving, all from a voice that was as strong as it was gritty, holding both takeover power and believability. All from someone in his early 20s. Since then, the road’s been a little bumpy, both personally — as he struggled with band issues and alcoholism — and creatively — the rest of his work with the Truckers and his first few solo records were good and had moments of pure brilliance, but, I think, most people who were following his career closely knew he had more in the tank. That came in the form of 2013’s “Southeastern” — simply one of the best folk/Americana/singer-songwriter/whatever-the-hell-you-want-to-call-it records of the last decade. And I’d wager that he hasn’t even hit his prime yet. (Quick side note: despite his venerable career, he was recently contacted by a producer from ‘The Voice’ to audition. We’ll get to that in a second.) Before he plays the Louisville Palace on New Year’s Eve, we caught up with Isbell to talk about ‘The Voice’, covering Warren Zevon and why he doesn’t play new material live before he records it.

On being contacted by a producer from ‘The Voice.’
What really surprised me about that is — well, I guess it really didn’t surprise me — but the fact that they sort of stacked the pot. Not to toot my own horn, but I’m not exactly an amateur. I’m surprised they would be that obvious about, essentially, cheating, by asking people who were already established artists to come and audition for the show. They make it look like everyone has a shot, but that’s not the case. That’s really the only reason that I mentioned it to the public on social media.

On openly talking about addiction and sobriety to the media during his press cycle for 2013’s “Southeastern,” which was released shorty after he was treated for alcoholism.
I don’t mind talking about that kind of thing because it might wind up helping somebody else. The big problem with addiction is the stigma that comes along with it.

On recently playing a benefit show with Mike Cooley and Patterson Hood, the nucleus of his former band, the Drive-By Truckers.
It was good. We had a good time. I miss playing those songs. I can call those guys up on the phone and talk to them when I want to, but you can’t really call up those songs, so I don’t get much of an opportunity to perform those. We raised a little bit of money for an old friend; it went great.

On covering the title track from Warren Zevon’s “Mutineer.”
It was a Warren Zevon record that I didn’t pay a whole lot of attention to, because of the production. I had heard the song, but it was not one of my favorite Zevon songs. But, my wife started playing it at soundcheck and that’s really what got me interested in the track in the first place. It’s a very beautiful song and an example of how great of a songwriter he was.

On his next album.
We’re going to go in in March. I’ve got probably a dozen songs at this point and hope to have that many more by the time we go in.

On why he doesn’t overanalyze, categorize or think too much into a batch of songs, while he’s in the writing process.
I go through a process where I write the songs and I don’t analyze the songs — a good way to get stuck is to think too hard about the types of songs that you are writing. I try to avoid anything that would cause that creative flow to stop. For me, a good way to stop the creative flow is to go back and analyze the meanings or the characters or the singing on songs while I’m in the process of working on them. I like the songs lyrically and melodically. There’s a lot of story songs in there, about different people who aren’t me — first-person narratives that are not necessarily about the person who wrote them. Other than that, I’m just trying to let them come out of me.

On why he doesn’t test out songs in a live setting before he heads into the studio.
I’ve done it before and it causes problems in the studio, because if we go out and play the songs live, it’s very possible that we’ll fall in love with certain arrangements, certain instrumental parts that we’ll have to then unwind when we get in the studio, if they don’t turn out to be the right parts for the song. So, I’d rather start from scratch.