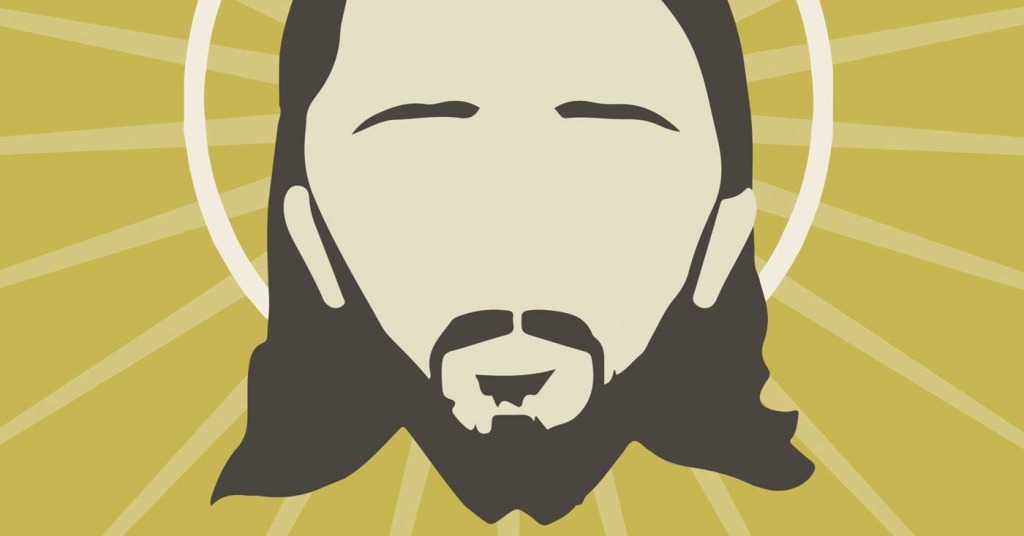 Take a breath. Step back, this won’t be as bad as you think. The band of comedians that brought you the roasts of Batman, Dorothy and Freddy Kruger are returning to their roots — revisiting the show that launched the local franchise. Born from the twisted minds of stand-up comedians Will Hardesty and Raanan Hershberg in December 2011, the Celebrity Roasts Shows have gone on to become some of the most beloved comedy shows in Louisville. They knock out a new beloved figurehead from the fractured world of pop culture, and then humiliate it with a dais of even more pop culture characters. This growing franchise (which will actually be taking the show on the road for the first time this month) can trace its roots back to their first mark … Jesus. Hershberg took some time to chat with me and take a look back at what has brought them full circle.

LEO: Three years ago The Roast of Jesus launched the whole Celebrity Roast concept that you all have continued with. Was it intentional this time to sort of bring it full circle?

Raanan Hershberg: We intentionally did, slash, we were out of ideas. Really, we’ve been doing these shows for three years now, and Jesus was the first one; we’ve learned so much we felt like we can do it so much better now. When we did that, the show hadn’t gone through the evolution it has now, specifically everyone on the dais being characters. For the first Jesus Roast, it was a bunch of comedians as themselves roasting each other and the son of God — the only two characters we had were The Virgin Mary and Mary Magdalene. It’s full circle, but it’s also going to be all new, because this time everyone on the dais will be biblical characters. It feels like we’re doing a Christmas pageant; we’ve got Judas, Joseph, you know, all of the characters.

LEO: Were you surprised that people responded as well as they did to the first ‘Roast of Jesus’?
RH: I don’t remember. It’s been a while and I don’t have a very good memory. I do remember thinking of ‘The Roast of Jesus.’ Not all of our shows are blasphemous, but I was a stand-up on that show and I had all of these jokes I had written about Jesus — and a lot of times those jokes don’t work in clubs when you’re in the South and the Midwest. If they’d work, it would be in a small open-mic with a tiny crowd and, for the first time, that night they went over really well in a packed room with a large audience. It was a room full of people that were OK with making fun of the Bible. And a room full of people OK with making fun of the Bible is a room I feel very connected to.

LEO: How offended will church people be?
RH: Yes, we’re making fun of Jesus, but this is not going to be some kind of atheistic diatribe. It’s not that people that are Christian are dumb, but it is small minded to not be able to make fun of something, even if you believe in it.

LEO: Did you expect there might be controversy, or protests even?
RH: I was wondering if there would be, but there really wasn’t. I thought that more when we did ‘The Roast of God,’ later on and we had Muhammad on the dais, but unfortunately nobody gives a shit. I guess we’re not big enough to be controversial.

LEO: How biblically accurate is this show going to be?
RH: Santa Claus is God, right? That’s biblical, I think. Look, I’m Jewish and I’m playing Moses, so I may get some of the New Testament details wrong, but I don’t want Christians to think that we’re going to be shitting all over the Bible. We’re going to have fun with it. It’s going to be profane and offensive, but we don’t intend it to be demeaning, and I would love for Christians to come out and be able to laugh at it and have fun with us. We’re not trying to hurt anybody.