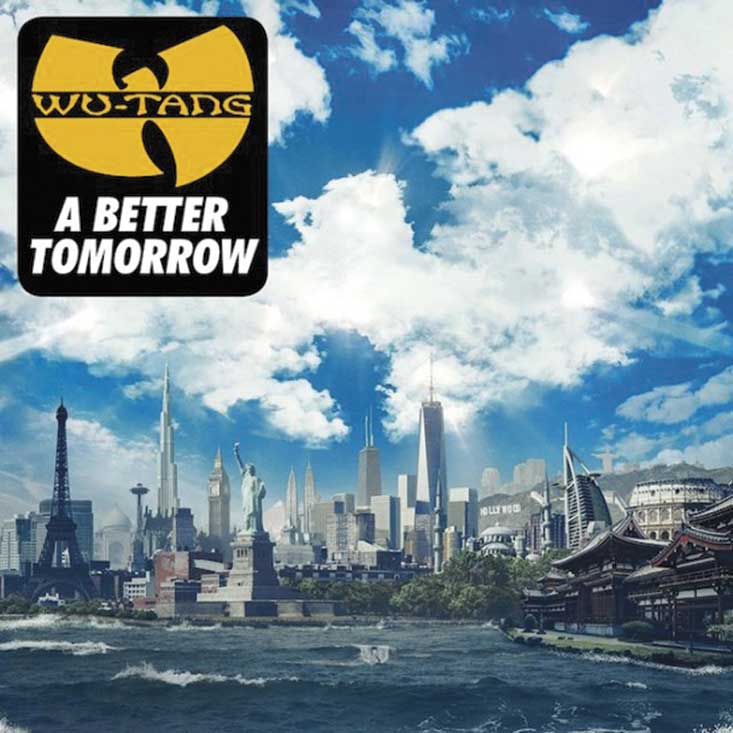 People love to hate on anything post-”36 Chambers” Wu-Tang, as if the band has had diminishing returns with each subsequent record. To a degree, that’s accurate. Part of the charm with their debut was how dirty and gritty it was, something that’s lost now, scrapped in favor of their newer and slicker (and often RZA-led) production. This is definitely on display with the long-awaited “A Better Tomorrow,” which is not necessarily a bad thing. Like all good acts, the Wu knows to evolve with the times or die, and they do so here with a lot of heart. Opening track “Ruckus in B Minor” or the song “40th Street Black/We Will Fight” serve as evidence that they are ready to belt out some bangers, while cuts like “Crushed Egos” or “Miracle” illustrate the kind of cool restraint found on their latter material.