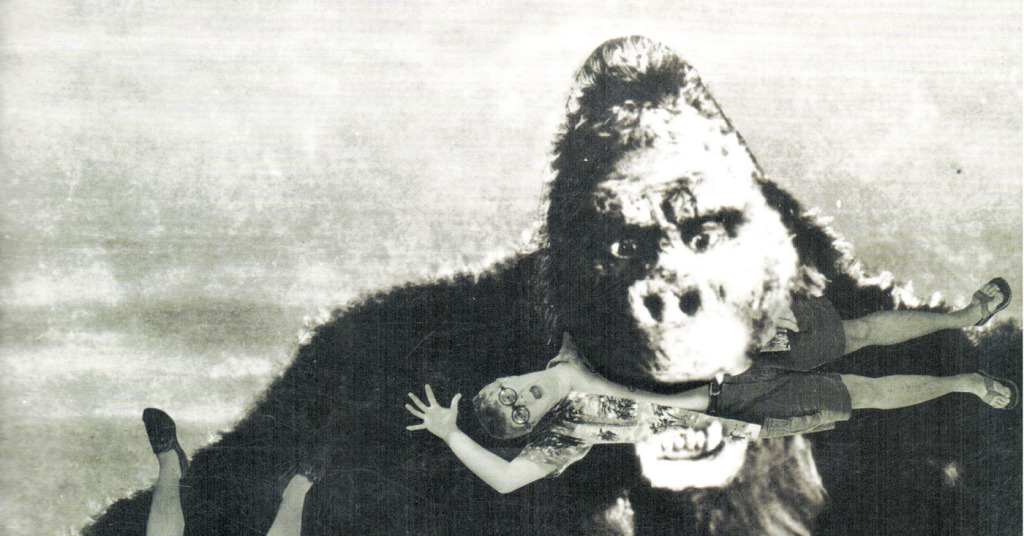 Episode 2: The Shtick Hits The Fans

David B. King and Bill Raker have been writing the VideoTapeWorm for LEO for almost two decades, but almost none of the current editorial staff or readers knew anything about them. We set out to solve this mystery by inviting David and Bill to the LEO offices. It was, um, eventful, enlightening and too delightfully weird to keep within the walls of the LEO offices. As it was also too much for one issue to contain, here’s more from our first-ever meeting with LEO’s longest-serving authors.

Next Time: The boys have a bone to pick with LEO in “Episode Three: She Had Her Mother’s Eyes … Well, She Had Somebody’s Mother’s Eyes!”