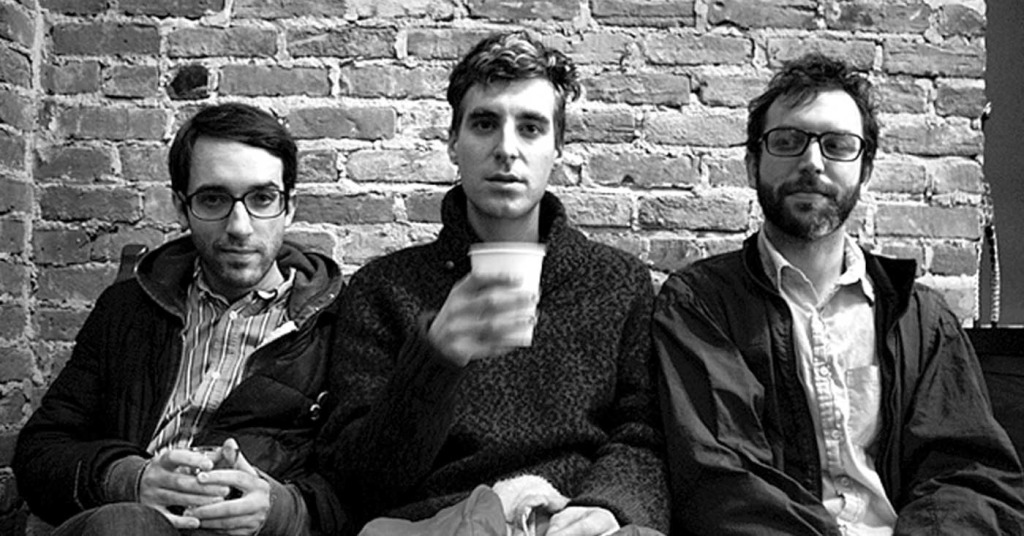 Sounding like a band whose members were raised on equal parts The Smiths, New Order and Nine Inch Nails, this Detroit trio has an unapologetic electro-pop sensibility that bears absolutely zero sarcasm or cynicism. Started as an experimental music project between Adam Pressley and Ryan Spencer — with the addition of drummer Ryan Clancy coming later on — the band began in 2011. Over the past three years they have become one of the most exciting independent bands in the country.

Their infectious hooks are flushed through a haunting industrial clatter, a lingering remnant left by the countless assembly lines that used to echo through the streets of their hometown.

It’s a fresh musical fusion that is put on display perfectly with the band’s latest single “Bored + Lazy.” In regard to the story behind the song: “That was the one song that was Frankensteined together, we took the verse from one song and the chorus from another and just smashed them together,” says frontman Ryan Spencer. “So there’s really two different themes, but fading love is a common thread between them.”

“Bored + Lazy” is the first to be released from the band’s upcoming album “Downers,” which kind of picks up where the last one left off, only a little more despondent.

“It’s a darker album,” Spencer says. “It’s more deeply personal, and I wrote it in a way darker time in my life. It’s gotten better, but during the writing process, it was a little bit of a struggle.”

When the band released their debut album, “Wormfood,” in 2012, the emotionally evocative nature of the record made it an immediate critical success all over the country. Touring, enigmatic live shows and word of mouth have earned these industrial-pop innovators a loyal and rapidly growing fanbase. The guys are putting the finishing touches on “Downers,” and it will be released early next year.

In the meantime, catch them at Zanzabar on Thursday, December 18.