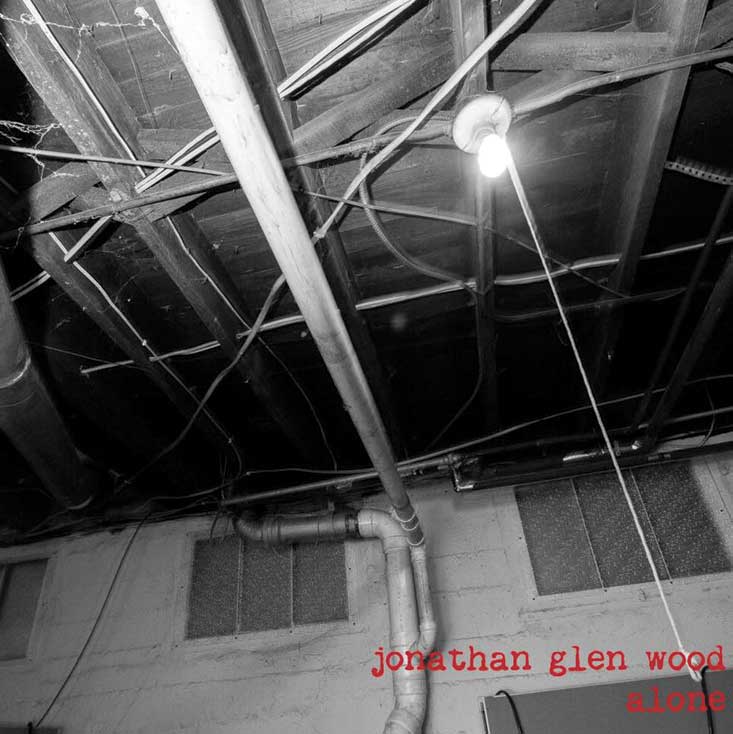 Seldom is an album so appropriately named, as it is here, with “Alone,” the newest EP by ambient country wizard Jonathan Glen Wood. The music here has that same classic country charm as with “The Ballad of Jon,” his first solo record release earlier this year, albeit as filtered through a particularly bleak and simmering landscape; this record sounds like it was recorded in an empty room in the desert, sweltering and austere. It was worth noting though, that the recording is a character here. Captured in what has to be a live take at Dreamland, you can hear the emptiness in the room, which itself adds a layer of nuance to an otherwise carefully-constructed piece. This is country that drones, like Hank Williams Sr. by way of Fever Ray; truly remarkable work and a testament to Wood’s skill and voice.