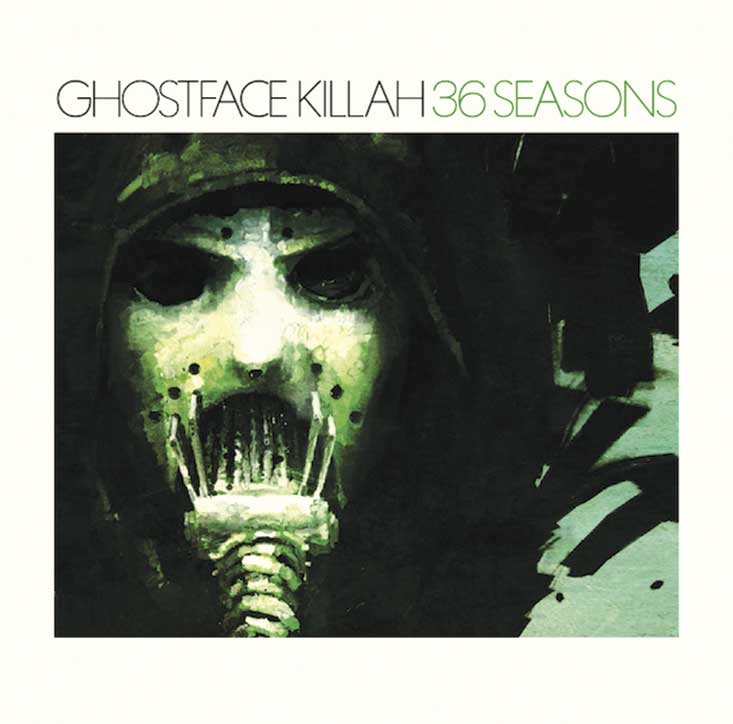 Perhaps the Wu-Tang vet with the most durable career, Ghostface comes out swinging again on “36 Seasons,” his latest banger which happens to coincide with the release of the newest Wu-Tang Clan album. Ghostface brings a sense of classiness to all of his music — at least from a production level, which, while he may not be the creator of the music, he certainly has a heavy hand in crafting his sound and image. As for his raps, they are as infallible as ever, gliding seamlessly in and out of gritty, almost noir-inspired beats that would seem perfectly suited for a 70’s car chase. Like with the opener, “The Battlefield,” Ghostface, aka Tony Starks, spits rhymes to an ominous groove, a kind of sublimely seething rage held back by threads that’s never been more raw than it is here.