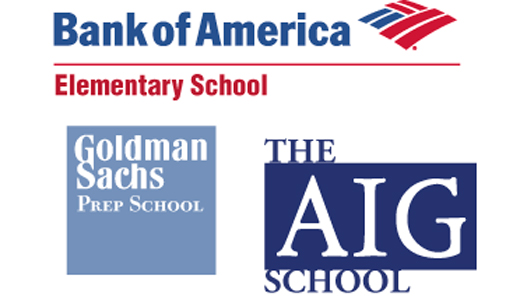 Every once in a while, voters can make proactive decisions with absolute certainty of what the consequences of an election will be. The 2014 race for the Kentucky Legislature is one of these definitive instances.

By Kentucky’s Constitution, a governor’s veto of legislation can be overridden by a simple majority of both houses of the legislature. This means that if Republicans control both the House and the Senate, the governor will be powerless to prevent the most draconian conservative legislation this state has seen in the last century. The Republican wish list will assuredly include right-to-work legislation and anti-abortion bills.

However, one seldom-discussed issue that will be certain to forge its way through Frankfort is rolling out the red carpet for charter schools. Kentucky is one of eight remaining states in the union that does not spend taxpayer dollars on charter schools. And should the Republicans take control of the General Assembly, that domino will certainly fall.

LEO, in an effort to bring this debate to the forefront of voters’ minds, is bringing the debate to town before it is too late. In a Gallup poll released in August, 70 percent of Americans indicate support for charters, particularly as a public school “free of regulation,” while the vast majority have no experience with them or do not understand what they really are.

In the article “Charter Schools Don’t Need an Ad Campaign, They Need Regulation,” author Jeff Bryant illustrates, through a litany of cases, the perils of charter schools and deregulating education. In essence, charter schools can, and often do, become the washing machine for money-laundering schemes — or at least mechanisms for big business to siphon tax dollars from state education budgets to private pockets.

Louisville attorney Brian Butler, a dear friend and a thoughtful, libertarian contributor to this debate, presents the counter perspective of education reform, explaining, “Insanity is doing the same thing over and over again but expecting a different result.“

Make no mistake: This issue hangs in the balance of this election, and there will be no debate if Republicans seize the House.