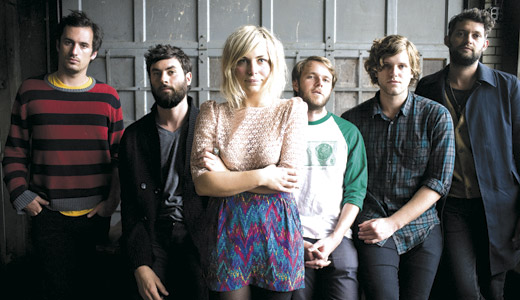 1.
<music>
Wednesday, Sept. 24
Real Estate with Regal Degas
Zanzabar
2100 S. Preston St., 635-9227
zanzabarlouisville.com
$16 – $18; 8 p.m.
Real Estate makes some particularly mellow music; that seems like a slam dunk for the Pitchfork crowd, which I’ll subscribe to in this instance. Like a less-stoner-rock Tame Impala or Kurt Vile, Real Estate makes the perfect sunny day music, a dream pop band à la Polaris — aka Miracle Legion — or the band from Pete and Pete. That “Atlas,” the band’s most recent offering, was recorded while on the road is a testament to both their name and style — that their environment is equally a character in the songs that they create, whether it’s an ambiance that they’ve induced or a picturesque landscape painted by words. Joining them are post-punkers Regal Degal, who mine a similar vein as Interpol or The Men, but with an emphasis on ‘80s new wave/punk theatrics. —Syd Bishop