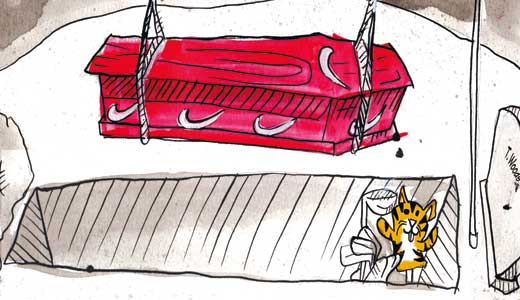 Back when I was a radio talk show host at WHAS (has it really been over a decade now?!), one of the things I was somewhat known for was my fanatical admiration for Tiger Woods. I then ran a mostly satirical (and now defunct) website www.TigerWoodsIsGod.com, which was written about by major publications all over the Western World.