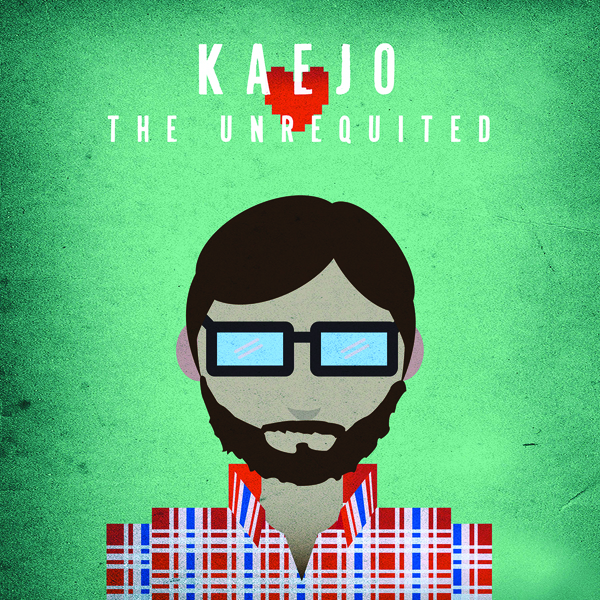 I love Childish Gambino, Donald Glover’s rap alter-ego. Equally emo, clever, smart and poignant, there is not a rapper out touching on the subjects of race, relationships, familial politics and the balance of fame and sanity like Glover. His retail debut, Camp, is among this decade’s best work. Local Kaejo clearly loves Gambino as much as me, if not more, as I’ve never thought to make my very own Childish Gambino album. Unlike him, I realized I am not nearly as clever a writer, nor do I have the voice to carry a whole album. Kaejo misjudged this. The Unrequited is a well-put-together record, well-produced and sounds like a million bucks. Macklemore has proven there is an audience for Kaejo’s brand of hip-pop, and if he finds the right ears, could do well for himself.