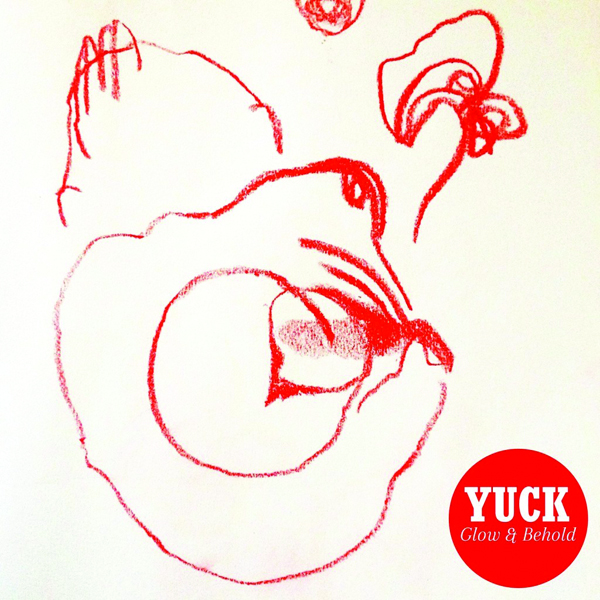 Glow and Behold is full of perfectly enjoyable songs. The guitar riffs crawl along, and there’s a pleasant, nonchalant buzz echoing underneath solid melodies and occasional harmonies. It feels effortlessly chill. But it’s relatively forgettable. This is Yuck’s second full-length, and the first since original frontman Daniel Blumberg left. Long instrumental sections bookend the album, and slow-paced grungy rock fills the middle. “Rebirth” displays a wall of sound that would make Phil Spector proud, and “Middle Sea” is Glow’s four good minutes of aggression and angst. Elsewhere, the band loses its bite, remembering to zig but forgetting to zag. “How Does it Feel,” a pile of mushy lyrics with a horn section, is a softer, gooier version of the band’s former self. Glow and Behold gives us nothing to complain about, but much left to be desired.