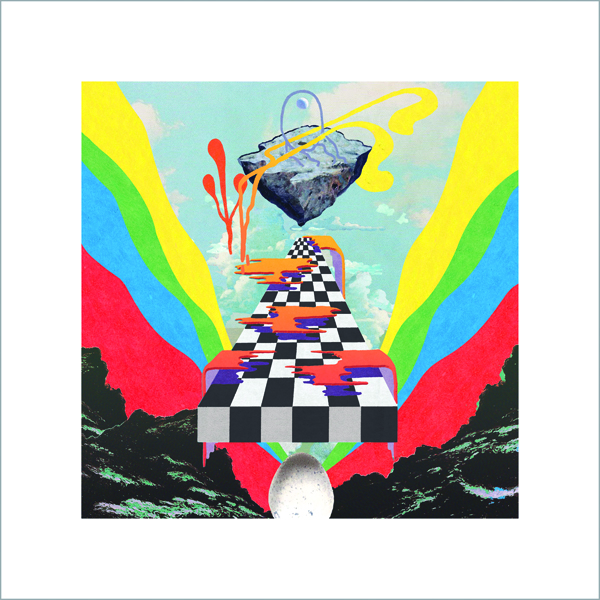 The spiritual heirs to Arab On Radar, Guerilla Toss make a gleefully heinous noise that somehow manages to remain catchy despite its best efforts. Ever prolific, Gay Disco is one of numerous records this year, including releases on Tzadik and local champions Sophomore Lounge. They’re an elusive lot, both in defining their sound and in maintaining any kind of public profile. As such, Guerilla Toss makes for an excellent cypher. Gay Disco varies wildly — if not stylistically, then tonally. Where “SugarBetter” manages an unhinged prog-funk sound, like some bastard offspring of Primus and King Crimson, “Operate” revels in a bare-bone structure that threatens a groove regardless of the squeaky lead vocals or chaotic discordance of the guitar that otherwise drives it. It’s this diversity of tone that makes Gay Disco such an engaging and interesting listen.