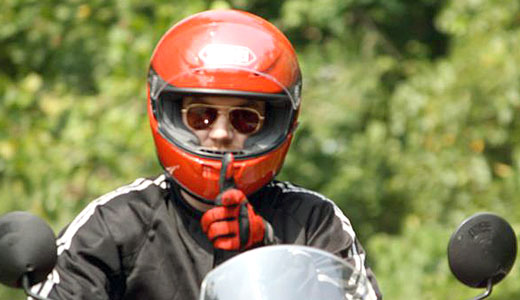 Poetry readings and coffee shops go hand in hand, so it makes sense that java’s healthier cousin wants in on some of the action. Last month, Spalding University’s Bachelor of Fine Arts (BFA) in Writing program launched The Literary Salon, a monthly reading series and open-mic session hosted by Hillbilly Tea.

The inaugural event drew a small but engaged crowd. (Blame that on the dreary, drizzling early November weather and the fact that the University of Louisville’s men’s basketball team had a home game at the Yum! Center a block away, making traffic more wretched than the weather. The latter is an issue organizers have taken into consideration while scheduling future dates.) The open-mic night drew slam poetry, an Old English folk song, a modern-day sonnet consisting of words from the Urban Dictionary, and an intimate poem from a student who’d never before read her work in public. Makalani Bandele, a poet and Louisville native, and Kristin Prevallet, a New York-based writer who’s focused on poetics and consciousness, were the featured poets.

The salon takes place on the first floor of Hillbilly’s two-floor building. Here, the staff has arranged the cluster of mismatched chairs and benches around a non-stage. It’s an open mic, but not literally, as there’s no need for a formal mic or proper platform tonight. Some participants don’t even stand up, opting to instead read from their chairs. Most read off iPhone screens. If it weren’t for the occasional clink of a plate in the nearby kitchen or the chattering of customers walking by, headed toward dining upstairs, you might have momentarily thought you were in a stylish person’s well-decorated barn-chic living room.

This is, of course, the point.

“Writing is such a solitary act. It’s important to be able to bring your work to a place that feels warm and welcoming,” says Merle Bachman, the director of Spalding’s BFA program, which should not be confused with the university’s much larger, more publicized low-residency Masters of Fine Arts (MFA) program. “I felt it would be particularly enriching for them to be associated with their own reading series.”

Even with these academic intentions, the series is welcoming to the public at large. During the inaugural event, a Hillbilly Tea employee is nudged into reading an unfinished short story, and Bachman fills time while someone is prepping by reading from Walt Whitman’s “Leaves of Grass.”

The Literary Salons are scheduled to run throughout the spring. The sophomore attempt tonight will feature literary exhilaration from existential poet Bryan Scichilone and fictionist James Leary, who combines Kentucky experiences with glimpses of magic and realism. Both men currently teach at Jefferson Community and Technical College.