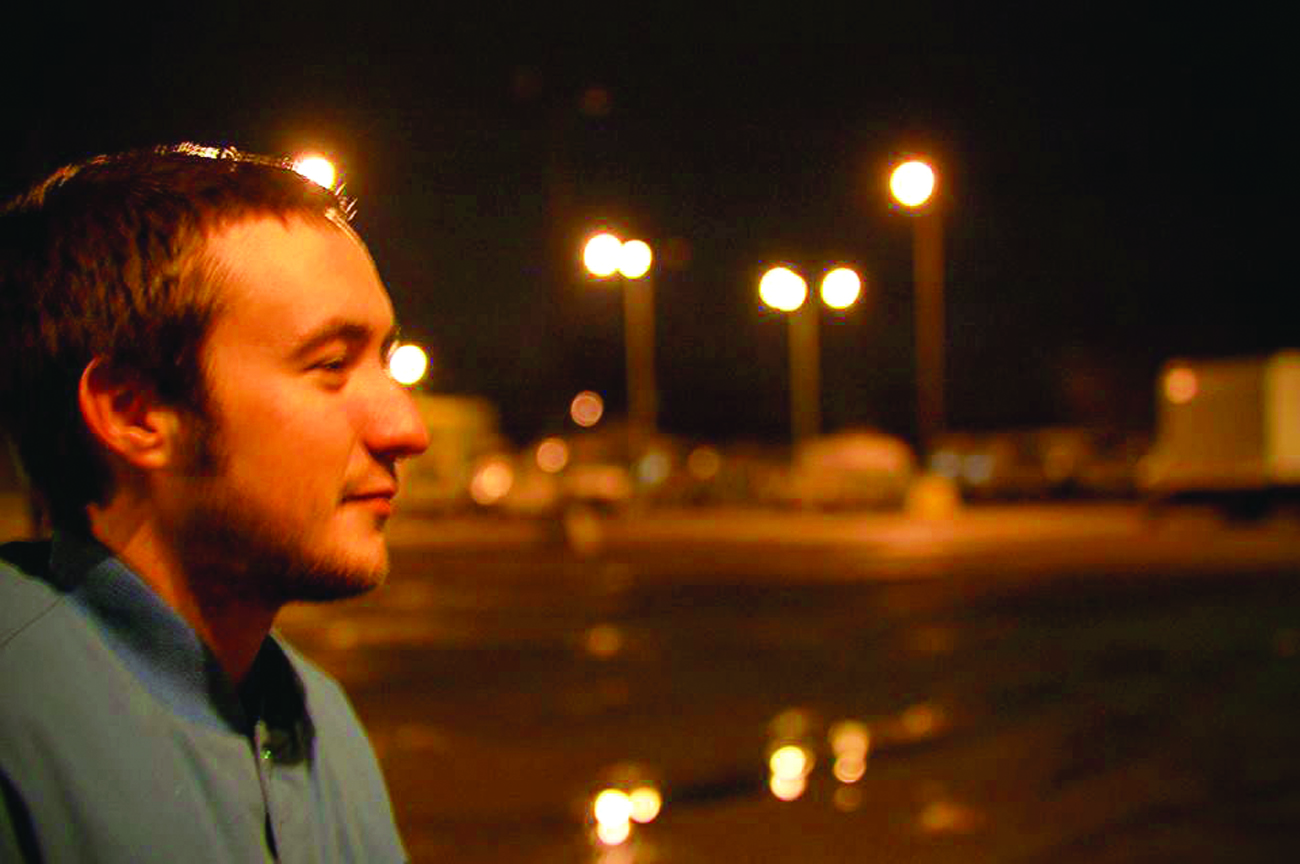 Up-and-coming house DJ Vancington isn’t too happy with Louisville’s dance music scene. “Honestly, I hate most of it,” admits 21-year-old Alan Vance. “I’ve been to a few parties where the music, people, vibe — everything was awful. It’s saturated with music I really hate. The whole EDM thing makes my skin crawl.”

Fortunately for those of us who like to shake our hips on the regular, Vancington is the proactive type, and his stellar remixes and original productions suggest a better way forward. His latest tune, “Baby, It’s You,” which lifts its titular vocal hook from Jenny Burton’s 1985 single “Bad Habits,” is a smart, sexy track that never succumbs to the cliché trappings of modern dance production.

Despite his reservations about the local scene, Vancington is the first to admit there’s plenty of talent to be found in Louisville. “Between Amtrac, Glam Shell, Space Laces and more, there is world-class electronic music coming from this city. And there are people keeping great music alive, with staples like Zanzabar Fridays and Louisville’s (monthly) techno party, Pitch.”

Vance found salvation from cookie-cutter mainstream EDM in the realm of house music, after developing an interest in four-on-the-floor electro through France’s Ed Banger Records. One of the main appeals, for him, was the absence of “the drop”: that predictable moment, prevalent in dubstep, where the beat accelerates until it drops off a cliff, only to reemerge on the next downbeat with extra bass aggression. House music was subtler, “more about a groove and a build rather than a drop, blowing everything at once.”

Vancington plans to drop his debut EP early next year. On Dec. 21, the DJ will host a charity concert at the Alley Theater in Butchertown, with entry granted in exchange for canned or otherwise non-perishable food items to be donated. “I’ve never done an event like this before,” says Vance, “but the motivation was to have the music pull people into doing some good, and to have a great time doing so.”