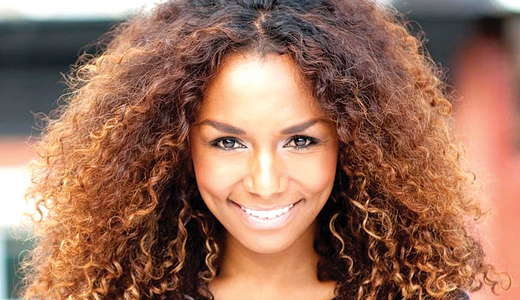 Hip hip hoorgay! It’s Pride Week at the University of Louisville, which means campus picnics stocked with free food for broke college kids and free mind-expanding lectures for anyone interested in social justice.

Tonight, the forum “Prevention vs. Prosecution: HIV is Not a Crime” will explore how HIV status is being used in criminal prosecutions. Speakers include two directors from the Sero Project, a national organization dealing exclusively with this issue, local public health experts and professors and deans from various departments within U of L. A reception will begin at 5:30 p.m. at the Louisville Metro Department of Public Health & Wellness (400 E. Gray St.), with expert presentations, a screening of an award-winning short film and a Q&A session with attendees scheduled to begin at 6 p.m.

On Thursday, Janet Mock gives the Pride Keynote Address at U of L’s Student Activities Center beginning at 7 p.m. Mock is an out trans woman of color who has been featured in Marie Claire magazine and on the HBO documentary “The Out List.” The writer and activist, whose memoir comes out next year, travels the country speaking mostly on college campuses about her life experiences, putting them into a context of society’s portrait of womanhood, gender, sexuality, class and race.

On Friday, at 12:30 p.m. at the Cultural Center, Dr. Emma Sterrett of U of L will present a brown-bag lunch and discussion titled “Intersections of Identity: Sexual Orientation, Gender Identity, Ethnicity and Geographic Region.”

For more information on U of L’s Pride Week, go to louisville.edu/lgbt.