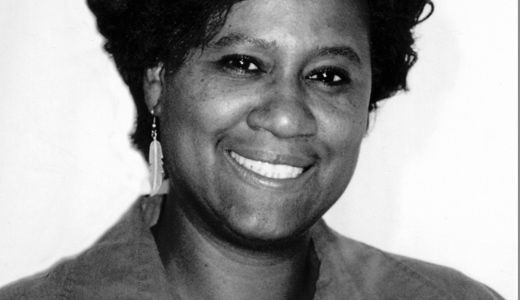 When Kathy Weisbach launched Crescent Hill Radio three years ago with a restored 1937 Zenith radio that belonged to her grandfather and an AM1000 Rangemaster transmitter, she only planned to play vintage radio programs, mostly over the Internet.

But on Sunday, April 28 — with the community Low Power AM/streaming station now having a serious eye on switching to Low Power FM in the fall — Crescent Hill Radio will play host to “Raise a Note for Local Music,” its inaugural Derby kick-off fundraiser.

Crescent Hill Radio plays all types of local and regional music, from bluegrass to metal, and offers original shows daily with a wide variety of content. And when the FCC allows broadcasters to file for Low Power FM licenses this coming October, Crescent Hill Radio will apply.

“From what I understand, Low Power FM should give us at least a five-mile radius, maybe as good as 10, at 100 watts,” Weisbach says. “The engineer I have contracted says they are still trying to amend the bill to allow up to 250 watts, which would be at least 10 miles.”

It’s a big step. Even now, to hear CHR at 1650 on your AM dial, you usually need to be within a few hundred feet of the station’s Frankfort Avenue studio.

“In the beginning, I approached Crescent Hill Radio as more of a hobby,” Weisbach says, “but as the music from local artists poured in and folks wanted to get involved, it … made me see the need for a community radio station and the niche we could fill.

Admission to the event, which begins at 4 p.m. Sunday, is $10, or free with a $25 Crescent Hill Radio membership (crescenthillradio.com).