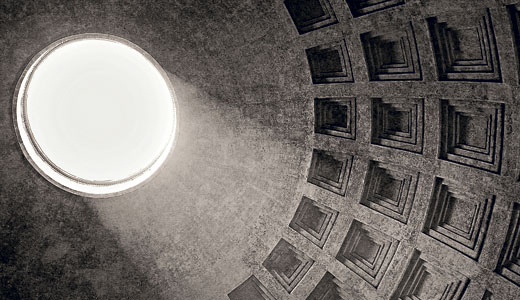 Ansel Adams once said, “You don’t take a photograph, you make it.” On the contrary, Henri Cartier-Bresson — the father of modern photojournalism — claims that when it comes to capturing the perfect pic, “It’s all luck.”

After pouring over hundreds of photos submitted for the 2012 LEO Photography Contest, it appears both iconic photographers were onto something. We received photos displaying an array of styles and subjects — some planned and executed to achieve just the right shot, others captured by a photographer in the right place at the right time.

It appears both principals came into play for Clarksville resident Deborah Brownstein, winner of the grand prize in both categories. A few other entrants won more than one honor, as well, but lest you think something nefarious transpired behind the scenes, never fear — we assure you the submissions remained anonymous till the end.

Thanks to all you shutterbugs who took the time to participate, and congrats to those whose work warranted a spot in this issue. —Sarah Kelley, Editor

Judge’s comments: This stood out as the clear winner. It was well-seen and well-executed with real care and craft, all the way through to the end with a quality print.

Judge’s comments: I like this photo for what it is: It’s a nice portrait that tells a story, like a documentary. The photographer went somewhere and had an encounter with a human being, which shows.

Judge’s comments: This struck me at first as though it was taken on film. It’s interesting, innovative and has a mystical quality. The photographer got a primitive feel using a digital camera.

Judge’s comments: Though simple, this piece is graphic, colorful and concise, yet still a little abstract. It’s simply nice to look at.

Judge’s comments: This one gets a lot of credit for being a little surreal. It’s interpretive, seems almost poetic — it looks like a magical landscape.

•The Judge
Bob Hower is a Louisville photographer who was born in Boston in 1947. He was a photographer for the Kentucky Documentary Photographic Project during the mid-1970s, which was recently given a retrospective exhibition at the Frazier History Museum, and he is currently a photographer for 21st Century Parks. An exhibit of that work was shown at the Green Building this past spring. His work is in the permanent collections of The Museum of Modern Art, The International Center of Photography, The Smithsonian American Art Museum, The Kentucky Historical Society, and The Boston Museum of Fine Arts, among others. His photographs have been exhibited at the Museum of Fine Arts in Boston, The International Center of Photography, The Smithsonian American Art Museum, the George Eastman House, The Speed Art Museum, 21c Museum, and the Frazier Museum. A pioneer in color fine art photography, Hower is best known for his large format industrial landscapes and portraits. He’s also a founding partner of Quadrant, a commercial photography studio in Jeffersonville.