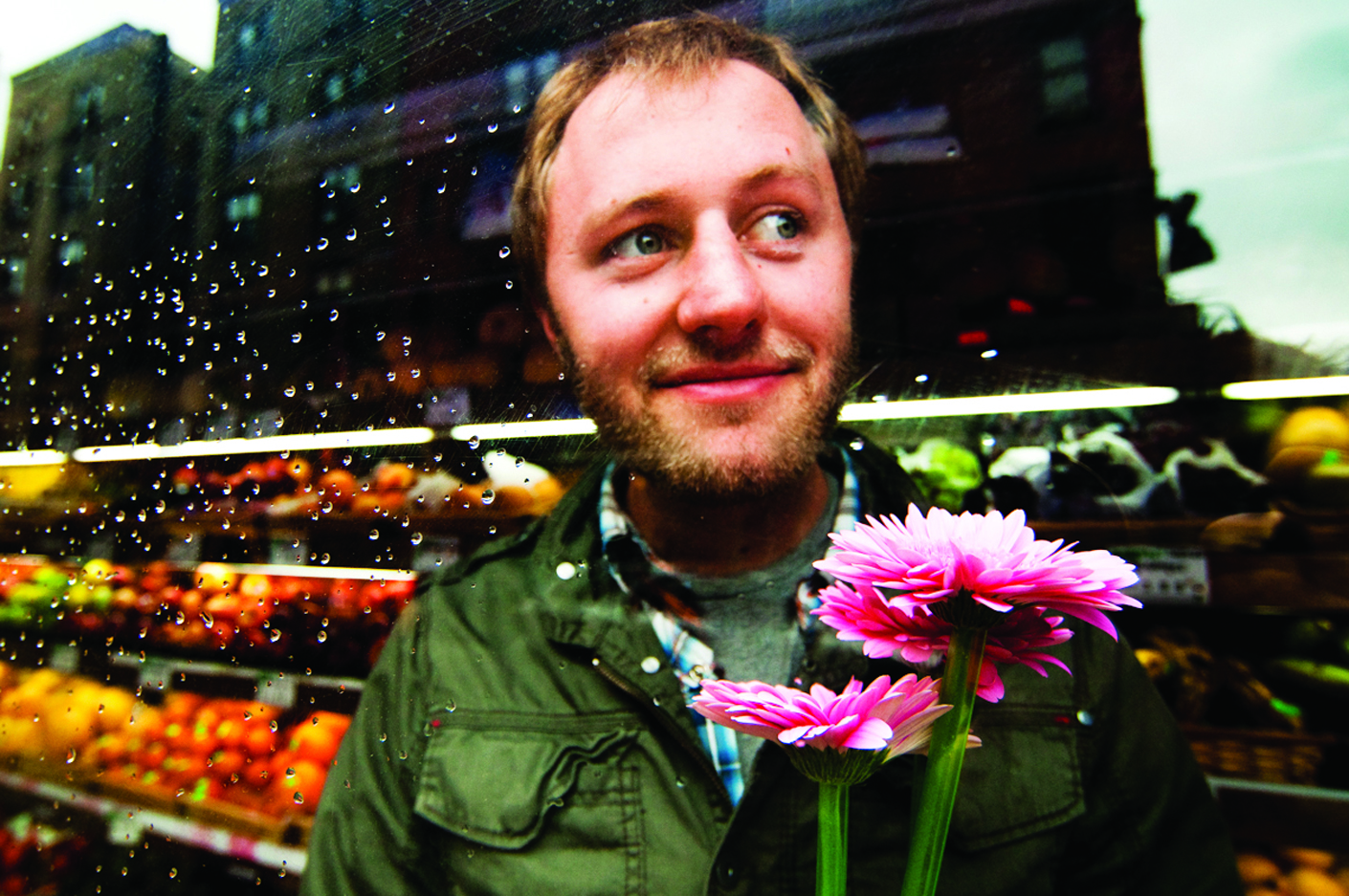 After having touring with some of the biggest names in comedy, like Louis C.K. and Daniel Tosh, Rory Scovel is quickly coming into his own. He’s performed on “Conan” and “Late Night with Jimmy Fallon,” and earlier this month he received critical acclaim for his first Comedy Central special.

LEO: Do you prefer alternative venues like The Bard’s Town over comedy clubs and theaters?

Rory Scovel: I think I like them all in the same way, as in I don’t always want to drink wine or beer or liquor — I like mixing it up. They’re kind of the right thing at the right time. Theaters are good because you’re not getting people that would go out anyway. So, there’s a good chance that people either know what you do or have been recommended by a friend, and that usually makes the show a little more fun.

LEO: Coming up, what is the worst job you worked while doing comedy?

RS: I worked for a moving company in New York. I think that was the worst because it was so physically demanding. Tons of stairs, tiny stairs … couches were always a problem. These buildings didn’t have elevators, so I was going up six flights of stairs with all of this heavy shit … I hated it. It was a great workout, though.

LEO: Are you a comedian who thrives on a combative relationship with the audience?

RS: I don’t mind it … to a point. I don’t mind if someone chimes in — Oh, man, I don’t know if I should have you write that! (laughs) But if a phone goes off or something, I don’t freak about it. Because of improv, I kind of see all these things around me as offers, as things I can play with, so I don’t necessarily want to shut them down.

RS: I think because it’s a great way to write one-liners. Also, it’s a good form of validation, which, obviously, comics desperately seek.

LEO: Now I’m picturing you with your friends at a club with your phones out, counting “Followers.”

RS: Yeah, that is definitely true. Everyone enjoys that validation. But if you think of a one-line joke that you’ll never use in your act, it is cool to have Twitter as an outlet for something people might otherwise never hear.

LEO: You just had your Comedy Central special. How did you decide on the material that goes into something that monumental?

RS: You definitely want to go with stuff that’s hitting and you’re excited about. It’s never a good idea to go back and tell really old jokes if you’re not still excited about them, even if you know that they’re solid material. Those jokes are stepping-stones that brought you to where you are, but that doesn’t meant you have to keep them. If you’re going to show people who you are, you have to show them who you are now … not who you used to be.