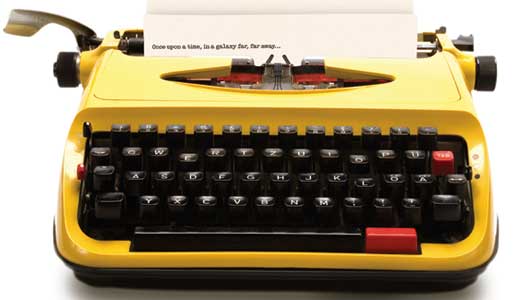 Once upon a time, in a river city brimming with creativity, an eccentric alternative newspaper called on its readers to put pen to paper (and fingertips to keyboard) in pursuit of publication. The response was overwhelming, and so began the tradition of Literary LEO, one of our most well-read and beloved issues of the year.

As usual, we received hundreds of works in the following categories: Short Fiction, Flash Fiction, Poetry and “Something Different,” the best of which are included in the following pages. One change you might notice this year is the absence of photographs. Due to the overwhelming popularity of the photo categories, we’ve decided the photographers of this town deserve their own contest, the details of which will be announced in the coming months.

Thanks again to the writers and, of course, our esteemed judges: Jeremy Morris (Short Fiction and Flash Fiction), Sheri Wright (Poetry) and Hillary Harrison (Something Different).

As is customary, we are hosting a Literary LEO soiree, during which the winning scribes will read their works aloud, accompanied by a jazz collective. The party is Wednesday, Jan. 25, at The Rudyard Kipling (422 W. Oak St.), from 7-9 p.m. It’s free and open to the public, so stop by and soak up some culture.

Daniel Brennan (Second) — On Learning How To Hold A Dog

Jean Tucker (Honorable Mention) — Don’t Imagine That If You Wait Long Enough, Something Will Happen

Isabelle Wattenberg (Honorable Mention) — How To Feed A Fish