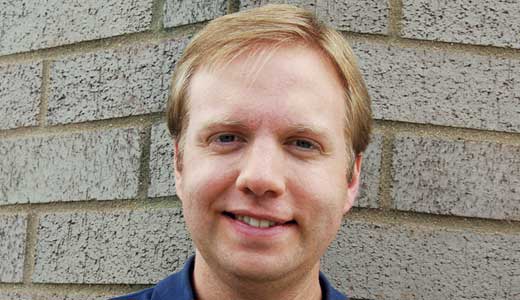 Since the age of 6, all Jonathan Mueller wanted to do was play music — symphonic music, to be exact. And, until recently, that’s exactly what the concert violist did. Today, however, Mueller is one of 71 musicians struggling to make ends meet as the cash-strapped Louisville Orchestra has failed to offer them a contract they deem acceptable.

It’s an unfortunate situation, dubbed a “suicidal act” by the orchestra’s musicians’ committee, and one whose twisted politics have been discussed ad nauseum. But despite growing frustration and looming uncertainty, Mueller and his fellow musicians have never wavered in their dedication to keeping symphonic music alive in Louisville.

As the orchestra’s future grew increasingly uncertain, a group of musicians banded together to form Keep Louisville Symphonic (KLS), a grassroots organization aimed at maintaining community commitment to orchestral music. “We’re trying to show the Louisville Orchestra board that there is excitement and there needs to be excitement about symphonic music in Louisville,” Mueller says.

With concerts throughout the city, KLS raises awareness for symphonic music and the essential place it holds in the Louisville arts scene. “I think the (Louisville Orchestra) bankruptcy has soured people’s opinion about symphonic music and about the whole orchestra in general,” Mueller says. “(There) are many people in this city that love symphonic music, and their love for symphonic (music) hasn’t dwindled, but their love for the Louisville Orchestra probably has. And so we’re trying to keep that energy and positivity going even in these nasty bankruptcy proceedings.”

The concerts have been a success so far. At KLS’s most recent performance, an OrKidStra show at Northeast Christian Church, more than 1,000 people showed up, something Mueller says is unheard of for this type of show. “At a normal OrKidStra concert, they have to give away tickets to get people to come … but this drew not only (most) of the families at Northeast Christian, but (also) a lot of the people who had been following Keep Louisville Symphonic since its inception in January.”

It’s moments like these that keep Mueller optimistic. “Sitting on stage, I couldn’t help but notice the enthusiasm level was through the roof,” he says. “People were so jazzed to be playing for that many people who were there to see live symphonic music played by professionals, and that’s what we’re going for. It’s keeping that goodwill going, finding the positivity in this situation we’re in.” —Jennifer Harlan

Correction: This profile has been revised. The original version misstated the status of musicians’ employment with the Louisville Orchestra. Although orchestra management has indicated it will be necessary to scale back the number of full-time musicians, there have been no layoffs. Contentious contract negotiations are under way.