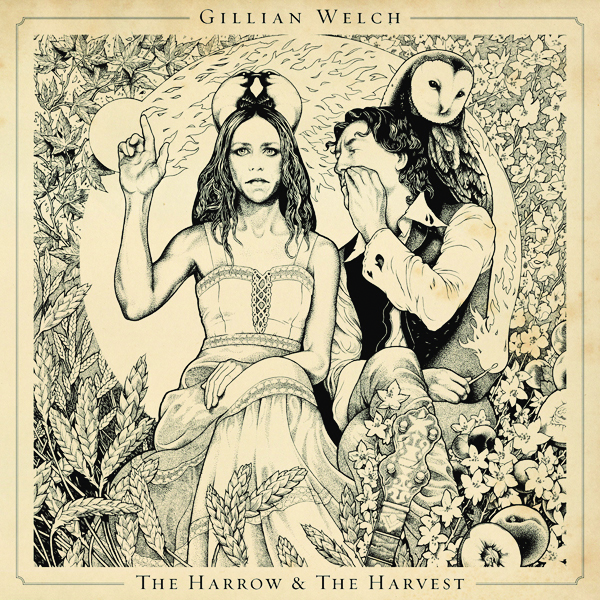 Don’t worry. It’s good, and may even be important. Gillian Welch and David Rawlings have turned in exactly what you expected: brilliantly relevant distillations of the American folk tradition that, when drunk deeply, overlay the present with translucent sepia tones of the past and shelve questions about authenticity, if only momentarily. The hauntingly familiar melodies of these songs swing from the same branch as Welch’s earliest work, while the lyrical mastery of an older and faintly tarnished honest-to-god genius creak beautifully under the strain of her own gravity. In places where earlier narratives leaned on fictional speculation, this record is sharply and darkly personal, evoking an alluring lonesomeness. The nourishing pathos of stand-outs “The Way It Will Be” and “Tennessee” are simultaneously bolstered and resolved by “Hard Times,” which promises, beautifully and unconvincingly, Hard times, ain’t gonna rule my mind … no more. If Welch’s earlier records grew with miraculous ease and frequency from red clay, this one was harvested slowly, and perhaps with greater difficulty, from a duff layer of fertile, dark soil.