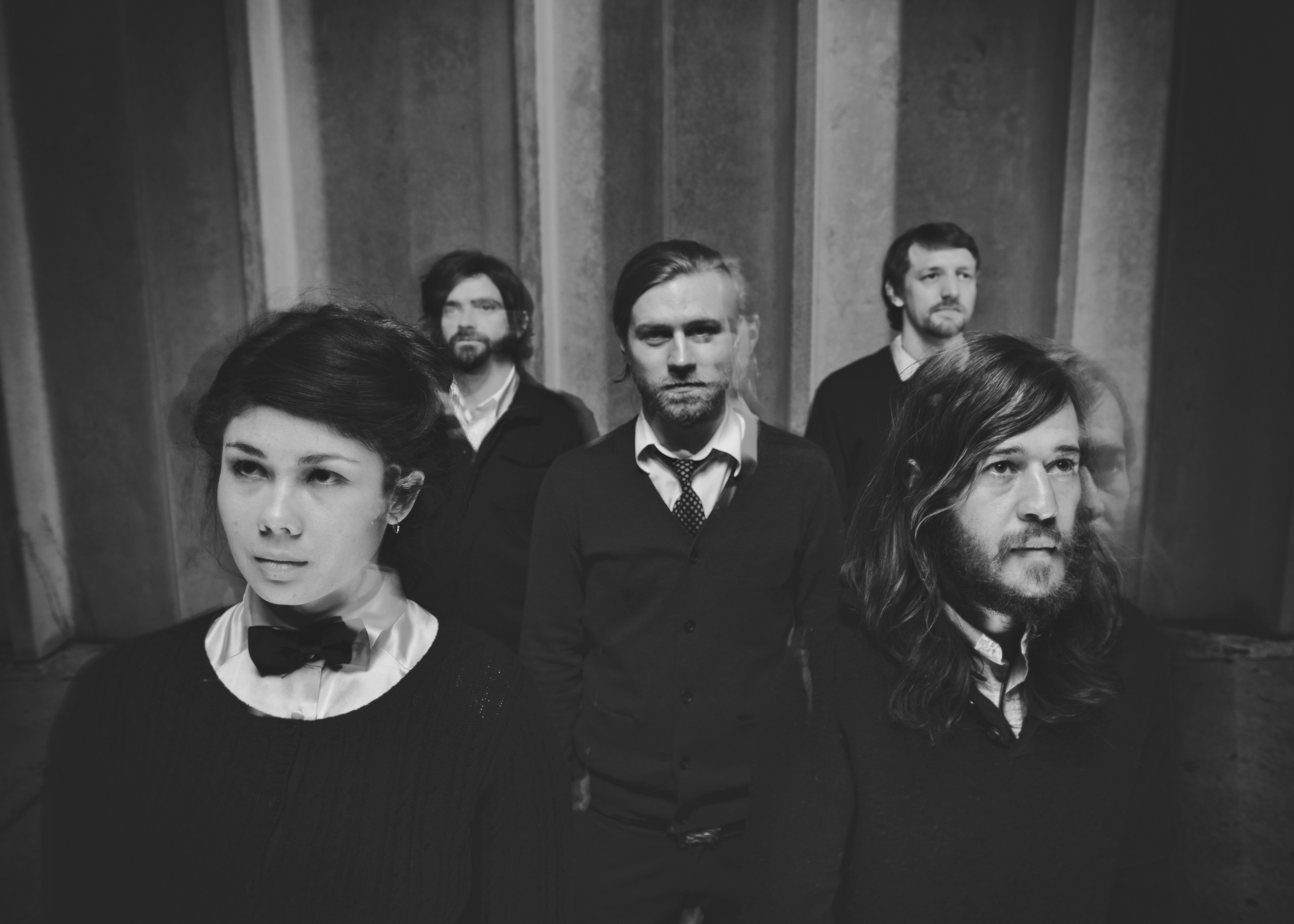 We’re having a moment in rock music where it’s hip to make music that sounds like wandering tribes of gypsies traipsing across the Great Plains with their many stringed instruments and faithful dogs (see: Warpaint, Edward Sharpe and the Magnetic Zeroes). I’m really down with that, but only if it sounds as windswept and romantic as Tamer Animals. Other Lives’ tambourines and violins and howling vocals would seem too trendy if wielded by less capable hands, but you can trust these guys to know when to break out the artfully untuned piano and when to let it ride. The singles of past records have been featured on myriad TV shows (presumably when the heroine is looking longingly at her departing boyfriend), and “For 12” and the record’s title track have a great shot at both widespread appeal and heavy rotation on your summer playlists.