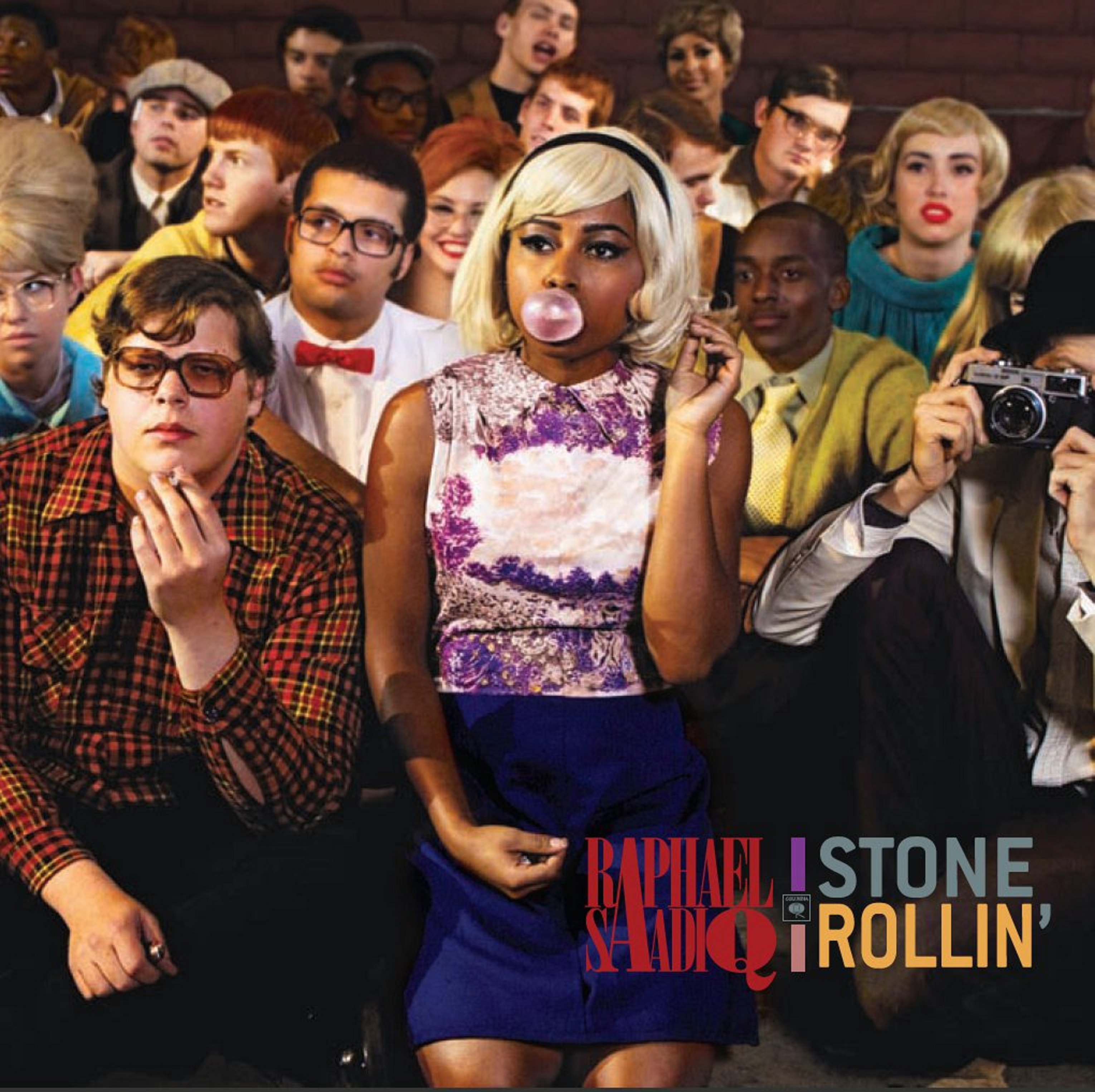 After three excellent but mostly ignored solo albums, former Tony! Toni! Toné! frontman Raphael Saadiq left the sound he’d mined his entire career, a perfect staging of ‘70s soul with a hip-hop aesthetic, and instead dove mic-first into the 1960s. The Way I See It got Grammy nominations, crossover appeal to the NPR set and the “hep” Daptone lovers and a broader touring base (Bonnaroo and “Austin City Limits,” for examples). Longtime fans, however, listened with raised eyebrow, agreeing the album was solid but questioning the direction as more karaoke than viable, “forward”-thinking music. Alas, the album sold tickets, so here’s Stone Rollin’, another stroll through Motown’s assembly-line sound. Things look up on the second side, as the last five cuts are flawless, showing Saadiq’s prowess for moving vintage ahead. “Movin’ Down the Line” uses Uriel Jones-style percussion but is otherwise timeless, while “The Answer” stretches Saadiq’s vocals alongside marching drums. Hidden track “The Perfect Storm,” which features Larry Graham, made my shoulders rock so hard I nearly wrecked my car.