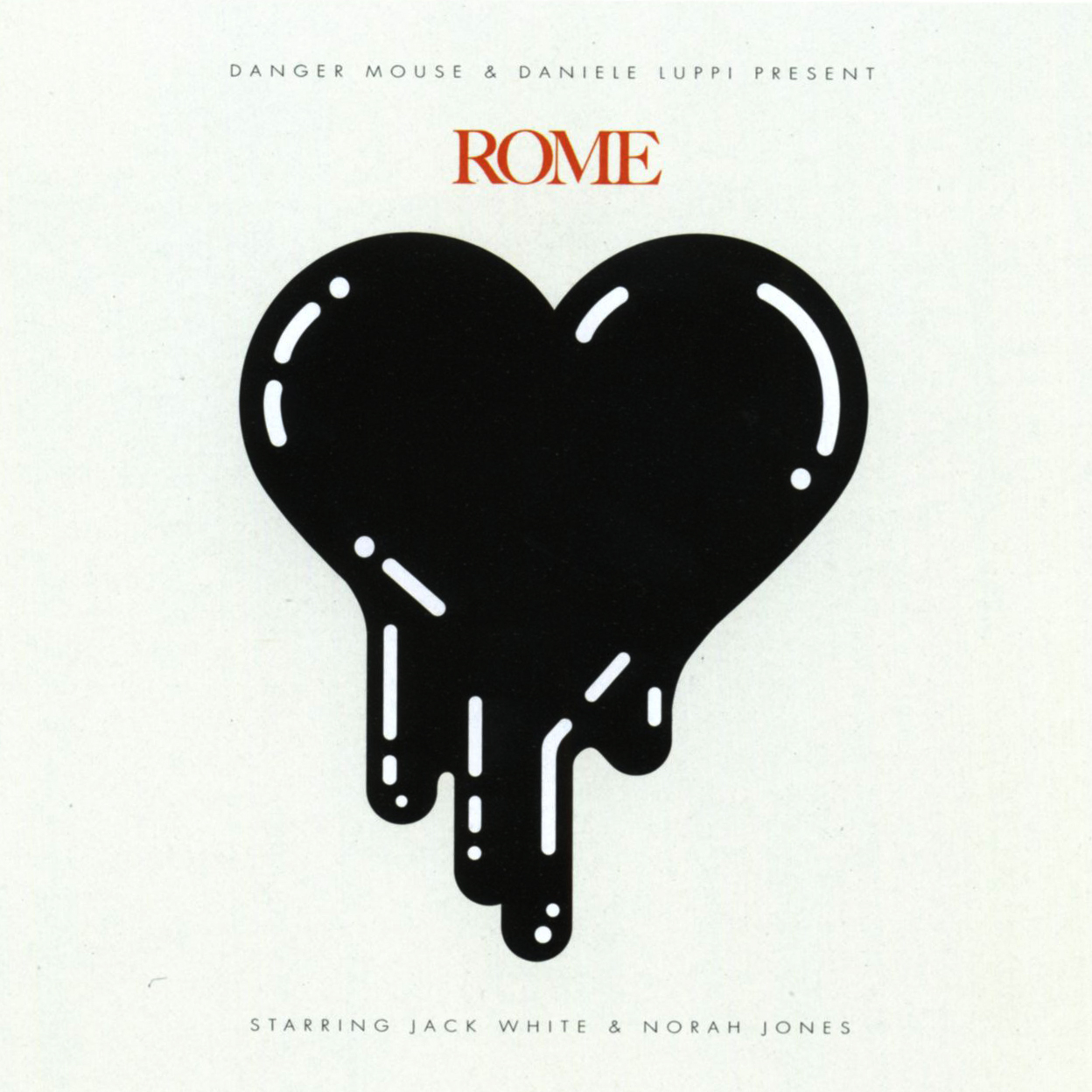 If it’s ever crossed your mind what Jack White, Norah Jones, Danger Mouse and Italian film composer Daniele Luppi have been up to lately, they’ve gone west — far west — while Rome gives away where they’ve gone. Recorded in Rome’s Forum Studios over the course of five years, the album credits much of its inspiration to the film soundtracks of Ennio Morricone, which is apparent through its Italian-Western style (aka Spaghetti Western). Several musicians who played on this album originally recorded music for Morricone’s films, which explains why the interludes seem to unfold as scores for a scene, sounding much like a soundtrack itself. Naturally, Jones’ voice gels nicely with the lounge-y shades of blues and pop; there’s no doubting Danger Mouse touched this record when songs like “Seasons Trees” ooze with the smooth gestures of his collaboration with David Lynch on Dark Night of the Soul last year. Rome adapts the eeriness of Lynch’s films but trades much of the creepy/noisy factors for beautifully orchestrated grooves and all of the grit that could come from a collision of creative minds like these.