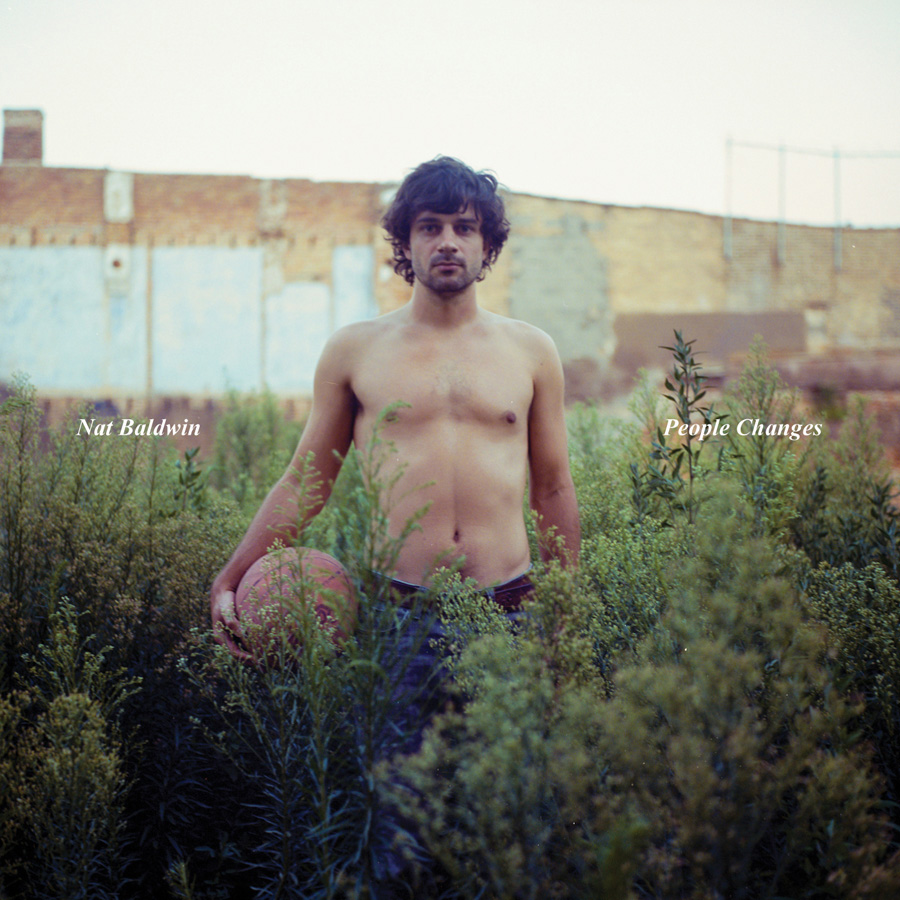 After serving his role as bassist for Dirty Projectors, Nat Baldwin has taken on a less noisy endeavor in his solo music. In this new effort, Baldwin presents a distorted take on folk and jazz using classical instruments, but doesn’t shy away from his experimental roots. Following up on last year’s Most Valuable Player, People’s Changes continues in the same vein of genre-bending experiments. Baldwin’s sweet croon gives him a grace that glides along with the schizophrenic instrumentation. He exerts control within a song, guiding its melodies as they evolve from gentle folk harmonies to emotional bursts of free-flowing, spastic jazz. Training under jazzman Anthony Braxton seems to have left a mark. In “Lifted,” he sings alongside chattering saxophones that mingle with a John Zorn-esque charm. “What is There” bails on any kind of melody at all, as a stringed instrument wails in a two-minute tantrum. Baldwin eventually breaks this tension with the escalating ballad “Let My Spirit Rise,” set to an extra-heavy upright-bass riff. His signature move of letting the instrumentation strain for life under a heavy hand doesn’t affect his voice, which remains gentle and harmless as ever.