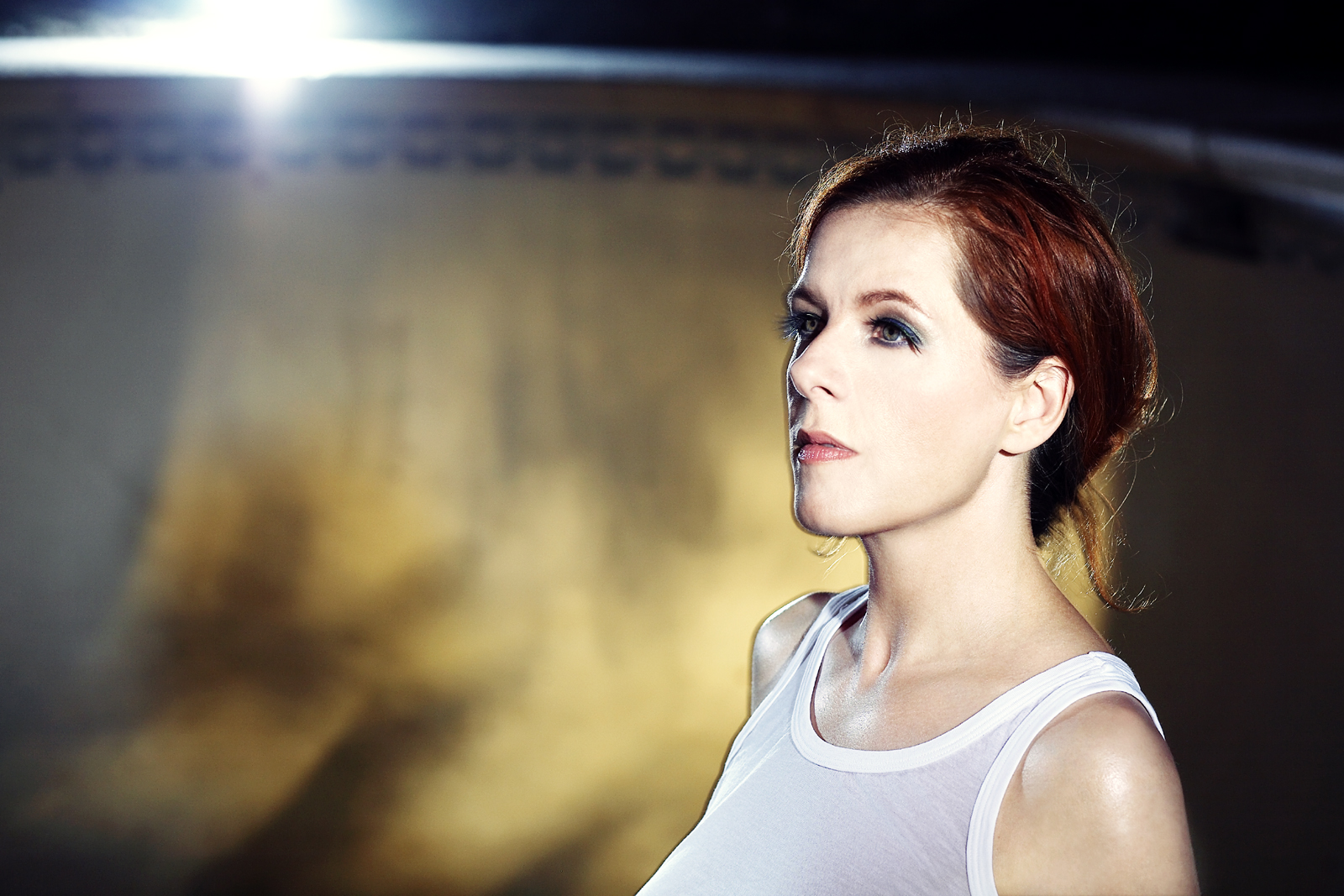 Neko Case has emerged as one of the most compelling, individualistic voices in music today, earning praise for her noir-soaked solo albums and for her work with power-pop collective The New Pornographers. The Washington state native returns to Louisville on Monday.

LEO: Your most recent release came out two years ago. What brings you out on the road again?

Neko Case: Working on new songs and making up some dates that were cancelled earlier last year.

LEO: Where are you happiest — on the road or at home?

NC: Both, as long as I’m feeling productive.

NC: There aren’t any animals I don’t feel something for. They all have something unique. I don’t think it’s animal music per se, but the Talking Heads always make me feel part of the Animal Kingdom rather than separate.

LEO: You’re a popular Twitterer, or whatever that word is. What do you enjoy about that site that you can’t get from songwriting?

NC: I just like to be myself, which doesn’t come through often when you don’t communicate with your fans directly much. This is a great way to meet like-minded folks who can talk about anything, and also to be a fan. Everyone is on equal footing.

LEO: Your label, Anti, has worked with some great older talents, mostly men. Do you see yourself still going strong in your golden years, like them or Wanda Jackson?

NC: Yes, I have no other marketable skills.

LEO: Can you turn me on to some new music that I might not know about?

NC: Well, we are bringing a band from Portland, Ore., called Y La Bamba with us on the road. I became a fan by hearing the record by accident in a store in Portland. I love them!

LEO: You’ve been through Louisville several times. Have you had any chances to see the city?

NC: I have never gotten to tour around Louisville, but I have had some great food. I hope I get to see a bit more, but it’s hard when you leave at 3 a.m. for another town. Wah!