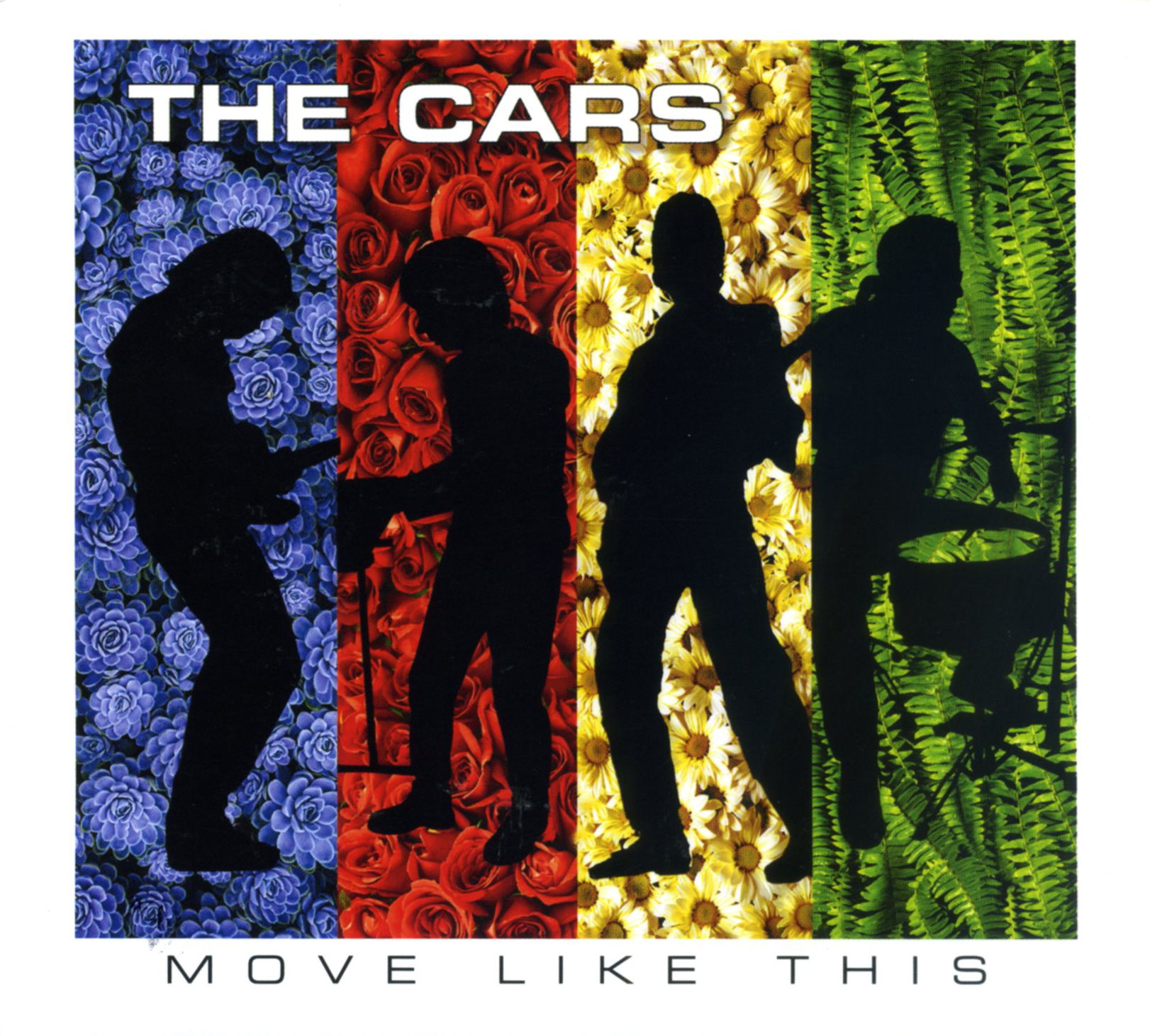 There’s a new Cars album. Not to be confused with a New Cars album; the New Cars was a glorified tribute act that formed when Greg Hawkes and Elliot Easton teamed with three former members of Utopia and toured playing old Cars songs, with Todd Rundgren singing lead. The new Cars album reunites original members Hawkes, Easton, David Robinson and Ric Ocasek (bassist Ben Orr died in 2000). Move Like This does much to rectify the embarrassment that the New Cars inflicted upon the (old) Cars’ legacy; said legacy being quirky, new wave-inflected pop tunes shot through with sardonic wit and subtle menace. The first five Cars albums are all five-star classics, and while Move doesn’t quite reach the heights of, say, 1979’s Candy-O, it comes close, especially on tracks like “Blue Tip,” “Free” and “Sad Song,” which sounds like a sequel to “My Best Friend’s Girl,” what with the synthetic handclaps and clean, chunk-chunk-chunk guitar intro. No band has ever sounded quite like the Cars, and it’s great they’re back. My only real complaint: Why no sexy girl on the cover?