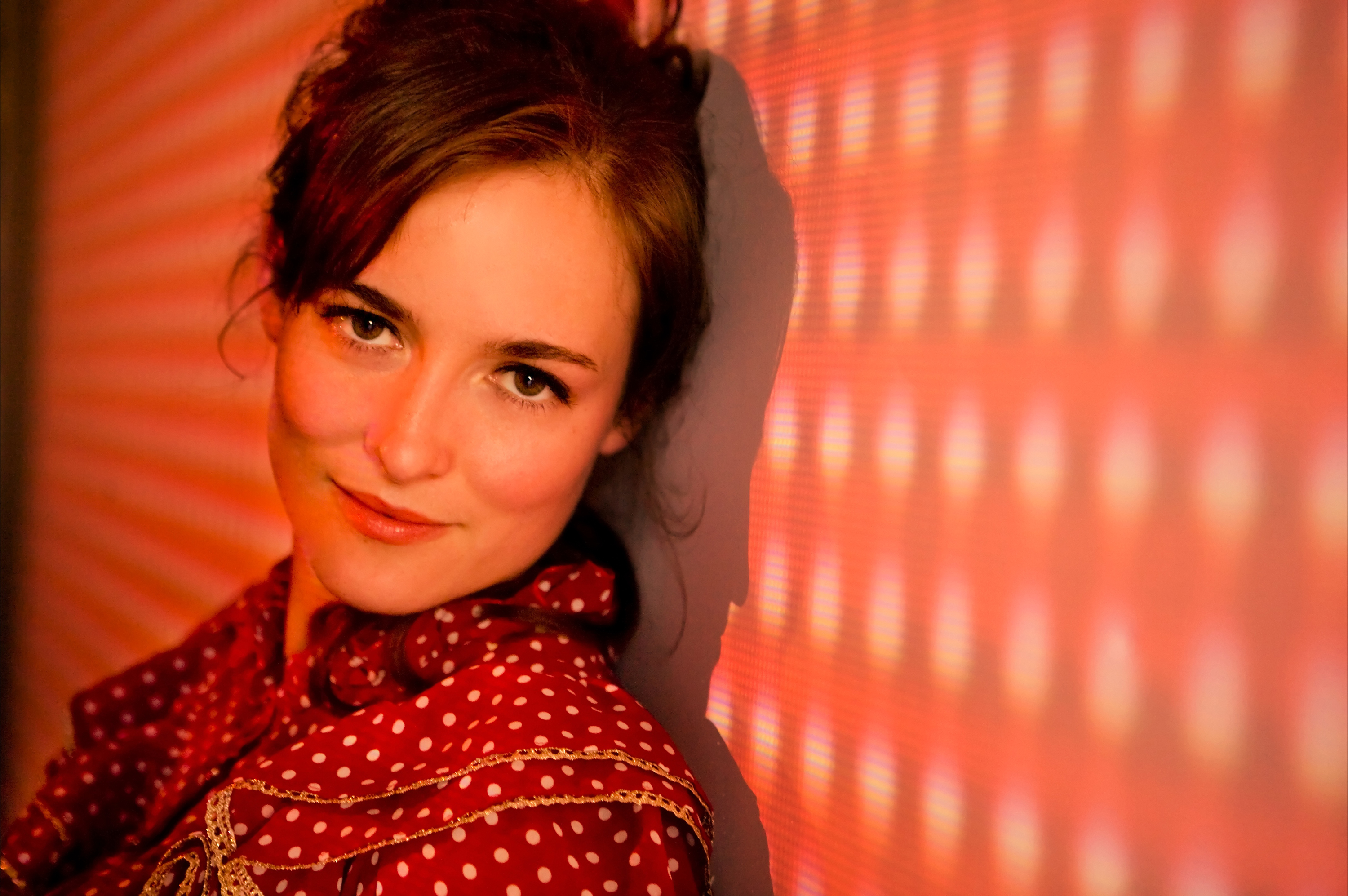 Dawn Landes is a smart, playful singer-songwriter who has earned critical praise and the modern version of hit singles — her songs have popped up often on TV. She performed with the band Hem before her solo work resulted in a following of her own. Her folky, accessible songs might be the easiest clue that this Brooklyn resident actually hails from a city more relaxed and Southern.

LEO: You’re from Louisville. So, where did you go to high school?
Dawn Landes: I went to Ballard. Go Bruins!

Landes, 30, once worked as an audio engineer in New York recording studios and has high standards for live sound quality. “It’s always a little unnerving to put your music into the hands of a total stranger each night, so that took some getting used to, but we’ve started to control more of our sound from the stage,” she says. “Sometimes I miss the smaller rooms with the Mackie mixer right there onstage.”

Her band has included other Louisvillians. When asked about her drummer, a veteran of the Java Men and King Kong, Landes says, “Ray Rizzo is the maaann! Hands down, a true magic man. Ray and I have been playing music together for over 10 years now; we met when I was still in high school and couldn’t even sneak myself in to a Java Men show. I love the fact that we both have roots in Louisville. For a while there, I was touring as a trio with an all-Louisville band — me, Ray and Eric Stephenson on cello. There’s some kind of Kentucky super magnet that pulls people together — just ask any NYC transplant.”

Are there other locals who intrigue her? “I’d love to work with Jim James someday. I’m always excited to hear what he’s working on. And Will Oldham scares me, in a good way.”

The band has been working recently in upstate New York on a new album, “at a big old haunted house, recording ideas and trying to spook each other. I took a few songs down to Mississippi last week and had some high school marching band kids play on a few tracks — that was fun. I’m hoping to finish up the songs in the next few months.”

LEO: Tell us about the Bandana Splits.
DL: Of course! The Bandana Splits is a girl group I formed with two friends last year. We all play in other bands but just kept getting together to hang out and couldn’t help but write a bunch of songs together. I love singing with those ladies. We’re all pretty inspired by the Andrews Sisters’ kooky harmonies and the Phil Spector wall-of-sound. Check it out! Our record is coming out this summer, late July.

Landes is happy to have gained an audience, though she says, “I do notice that people tend to sing along to my songs that have been in TV shows and commercials. Other than that, the music industry is a complete mystery to me.”

LEO: You’re playing at Churchill Downs. What do you think about Derby and that aspect of our local culture?
DL: I’m really excited to play at the Downs. That’s where I went to prom for the first time, and I love the Derby. I was just at Jazz Fest in New Orleans for the past Derby and found myself crowded around a tiny TV with a handful of Kentuckians, shouting “Go Pants on Fire!” As for that aspect of the culture, I love the pageantry and tradition as much as the Chow Wagon.