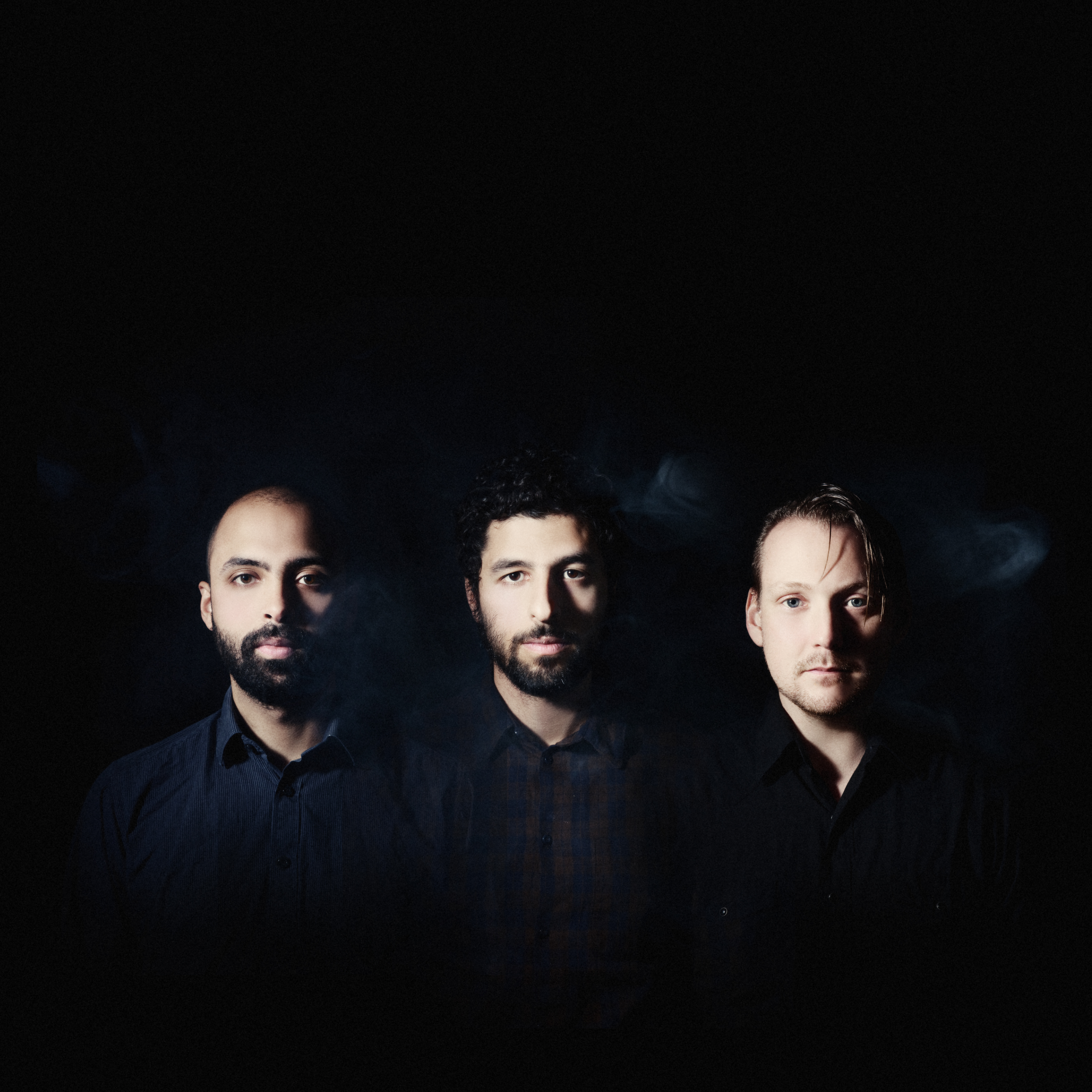 The Swedish indie rock band Junip is relatively new to American audiences, but the voice of their lead singer and guitarist, José González, is familiar to many. His solo music, a minimalist, modern take on Cat Stevens’ brand of personal folk music, has been popular with discriminating listeners for several years, especially after his recording of the Knife’s “Heartbeat” became known from its use in a TV commercial.

LEO: Junip’s album, Fields, came out almost a year ago. How have your touring experiences been?

José González: This is the third tour we will do on this album. We’re doing a lot of smaller cities that we normally don’t get to now. People in smaller cities tend to be more excited, which is nice. In bigger cities, people see bigger shows every day; they’re more jaded.

LEO: Are you finding that fans of your solo work are coming to see Junip expecting to hear your songs, or some of both?

JG: It’s been half and half. A lot of people who come to the show, many by now have listened to our album. There’s a little bit of yelling sometimes — “Play ‘Heartbeat’!” — I was sort of expecting that. Hopefully as time goes on, that will fade away.

LEO: Do you feel a kinship with someone like Neil Young, alternating between quieter solo work and bigger band music?

JG: Yeah! I don’t know how he does it, but I’m trying to make it work. I tour a lot solo, so it’s a lot of fun to be able to switch it up. It makes solo shows more fun, too.

LEO: Your early musical background was in hardcore punk. Did the other guys come up with the same influences?

JG: Yeah, me and the drummer played in a band in the ’90s. Our keyboard player played in another hardcore band.

LEO: Do you still listen to that style much today?

JG: I don’t listen much anymore, no. Sometimes — I think it depends on what kind of mood you’re in. I don’t really need that high energy anymore. Now that I think about it, I toured with Elliott, from Louisville, for a few weeks, in the late ’90s. I was playing guitar with an indie rock band called Only If You Call Me Jonathan. They were nice guys.