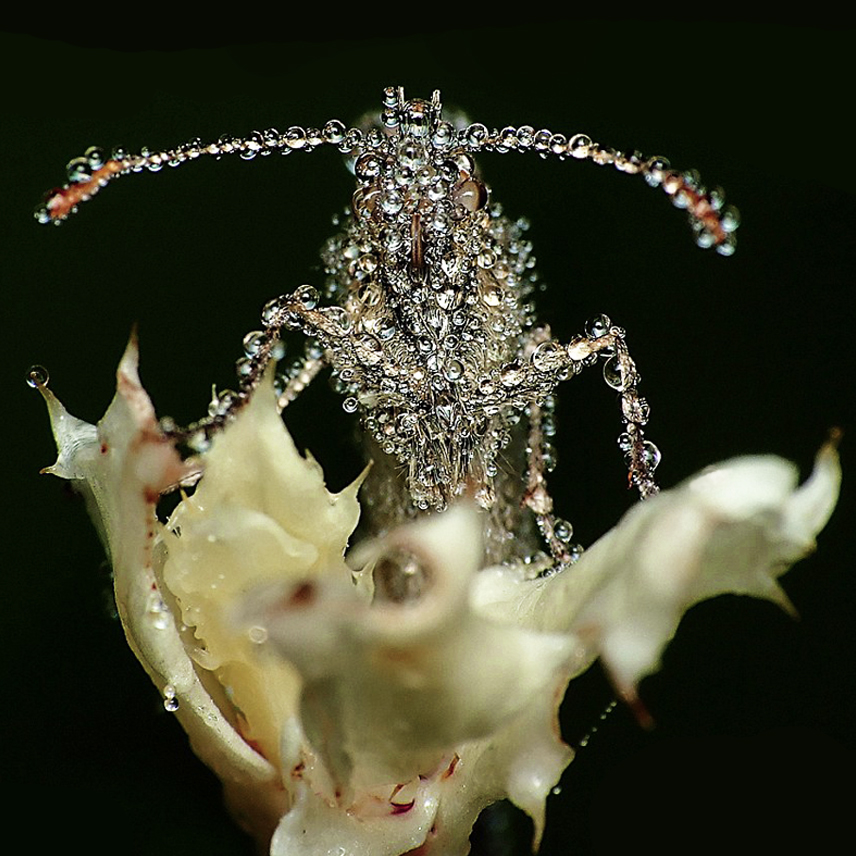 I can hear everything … It’s everything time. The utterance of that line (which turns out to be highly prophetic in regards to the record) begins the opening track of Gang Gang Dance’s latest, a method-to-its-madness mix of electronics, percussion, wily vocals and just plain ol’ danceable dope beats. Formed at the beginning of the last decade, Gang Gang Dance is composed of a communal group of visual artists, musicians and DJs from NYC whose sound indicates not only a variety of musical influences, but also a recognition of the visual nature of music itself. There’s a journey-like aspect at work here, and the real strength of the album comes from the feeling it creates, a sense of simultaneously being in both the future and the present while inhabiting various geographic locales (the “everything time,” as it were). With a heavy percussive angle and lead singer Lizzi Bougatsos’ southeast Asian-inspired vocal delivery, the result is a shared euphoric experience that’s pleasing to the ear and to the mind.